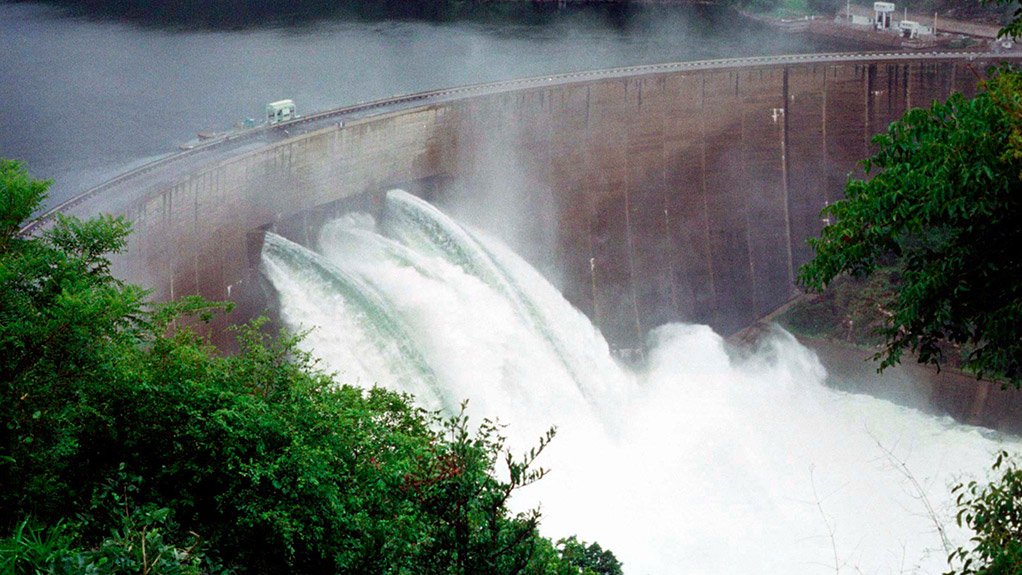 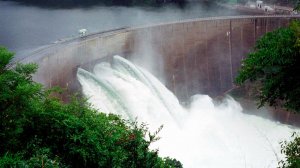 The Department of Water and Sanitation in partnership with the Western Cape Government hosted a high level Water Indaba in Rawsonville today, with water security in the Western Cape on the agenda.

Minister Mokonyane told the audience that efforts to manage, protect and preserve water as a critical resource in a sustainable manner speak to the collective responsibility of all the stakeholders in the water sector.

“For the past two years, the Western Cape has received insufficient rainfalls. This has highly affected the Western Cape Water Supply System and raised concerns for water security. Growing populations and economies, changing lifestyles and global climate change are all increasing the pressure on the planet’s water resources.”

Premier Zille likened the current provincial water crisis to the energy crisis of 2008.
“This is an opportunity for South Africa to emerge as the fastest growing water economy in the world. Our innovation however, must be coupled with properly maintaining our current bulk infrastructure, repairing it where necessary and investing in new infrastructure for greater capacity”.

The Provincial Minister for Local Government, Environmental Affairs and Development Planning, Anton Bredell said the aim of this engagement was to bring leaders across society up to speed with the current water situation in the province.
“It was a forum to share our plans and debate potential solutions for the Western Cape’s medium to long-term water supply challenges.”

Some of the medium to long term interventions to address water supply in the Western Cape that was discussed by the stakeholders included:

“While none of the abovementioned augmentation options will bring any immediate relief (within 6 months), it is extremely important that early and urgent decisions are taken on the next projects to be implemented,” said Minister Mokonyane.

Minister Bredell warned that addressing water challenges has become critical.
“It speaks to many issues we are trying to address as a country, including the three challenges of poverty, unemployment and inequality. Our only real hope in addressing these significant challenges is to drive economic growth and that means managing our resources better.”

The City of Cape Town’s representative at the indaba was Councillor Xanthea Limberg.
Cllr Limberg noted that the City has already made significant investments in water conservation and water demand management programmes over the last decade which has flatlined water usage.
“This has extended existing water reserves, quite an achievement, given at the same time there has been population and economic growth.”
Cllr. Limberg said the City’s immediate interventions in respect to the on-going drought has entailed declaring a local disaster, accelerating supply schemes and implementing more stringent water restrictions.
“Going forward the City’s future water plan focuses on further diversifying water supply to mitigate water scarcity risks.
The City aims to actively move towards becoming a water sensitive city.”


For more information and to view all the presentations delivered today visit:
www.westerncape.gov.za/eadp/calendar/water-indaba