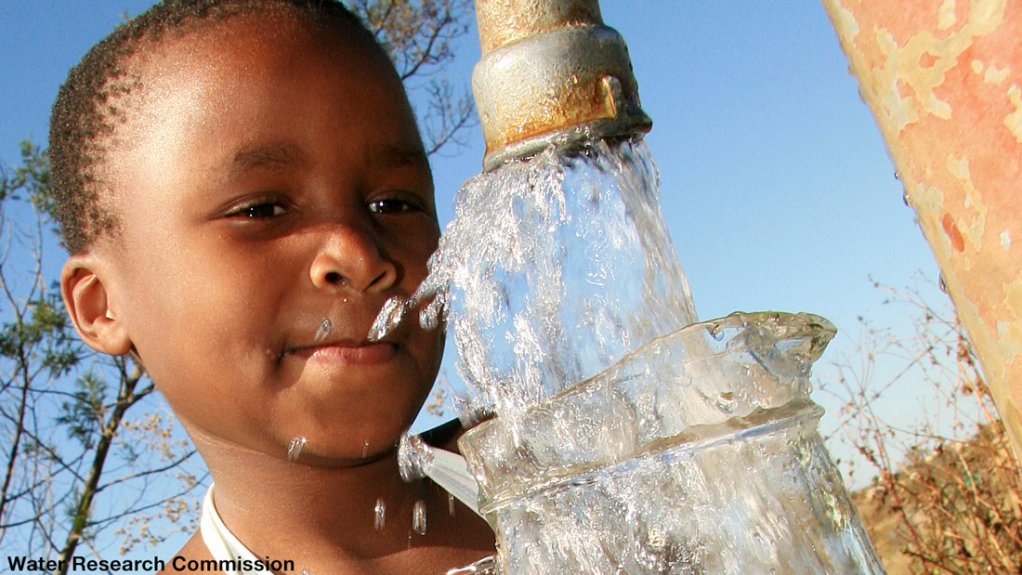 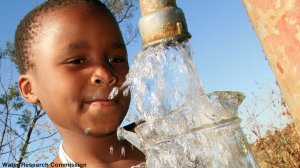 The Western Cape’s average overall dam level has dipped below 40% and is continuing its rapid decline despite efforts to reduce water consumption.

While not yet at a “crisis level”, Western Cape Local Government, Environmental Affairs and Development Planning Minister Anton Bredell on Monday said some regions had been declared disaster areas over the past year.

“It is massively concerning to see dam levels on average at 39.4%. We are still some way off from our rainy season and, therefore, once more, call on consumers to assist us in using water responsibly,” he said in a statement on Monday, cautioning that water use remained high and dam levels were “falling fast”.

Citing the latest data by the National Department of Water and Sanitation, he noted that the Cape Town system dams combined had fallen to 39.9% this week, compared with the 42.03% last week and the 50.36% reported at this time last year.

The Olifants/Doorn River catchment dams was the only ones in the system to register a rise in levels, from 44.20% last year to 54.20% by Monday.

“We are constantly monitoring the situation and municipalities are implementing additional measures including restrictions and tariff increases where necessary,” Bredell concluded.