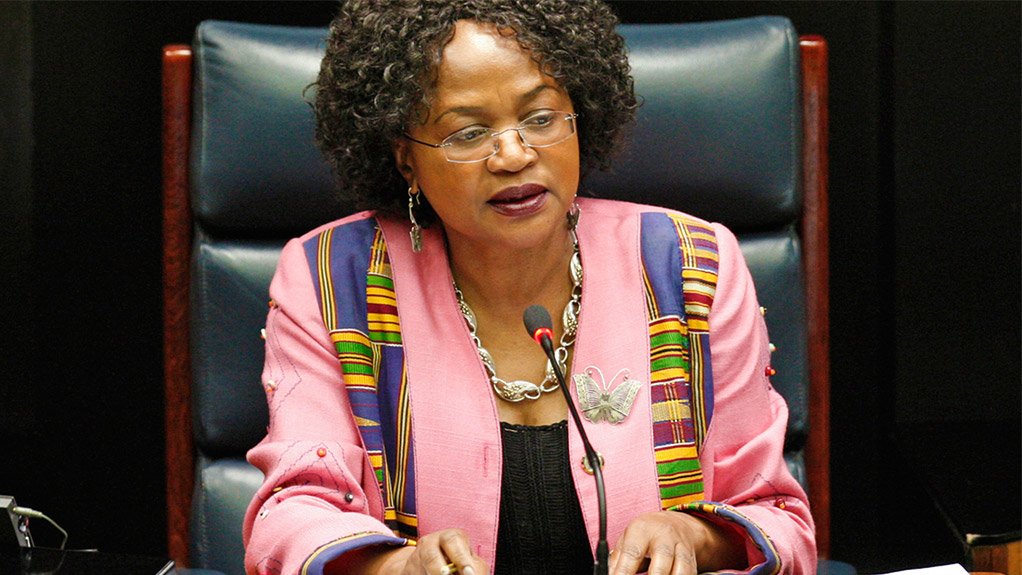 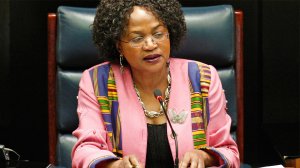 The reasons given in the letter include “South Africa’s relations with our states in the region, in particular Zimbabwe, as well as the need to ensure a successful hosting of the SADC summit”.

Nkoane-Mashabane added: “I also had to consider international law rules that provided for derivative immunity of spouses of heads of state.”

“It was a difficult decision but one which, all things considered, had to be made,” she concluded.

Parliament said the letter would be sent to all political parties and to the portfolio committee on international relations and cooperation, which might decide to call the minister to discuss her decision.

Mugabe was granted diplomatic immunity last weekend after she allegedly severely beat a young South African model, Gabriella Engels, with an extension cord in a plush Sandton hotel. She had accompanied President Robert Mugabe to a summit of the Southern African Development Community.

The decision created an outcry, with the Democratic Alliance calling for a parliamentary inquiry into what it termed “government’s complicity in allowing Zimbabwe’s First Lady Grace Mugabe to flee the country in the dead of night to avoid criminal prosecution.”

Mugabe had reportedly left the country by the time a notice indicating that she had been granted immunity was published in the government gazette.

The department of international relations said the minister had used a discretion given to her in section 7(2) of the Diplomatic Immunities and Privileges Act.

It states that the minister could in any particular case confer immunities and privileges on a person or organisation if this was in the interests of South Africa.

A senior official in the department said on Thursday Parliament had no particular role in the matter and that it was considered closed.