SA: Parliament to deal with granting of diplomatic immunity to Zimbabwe First Lady

SA: Parliament to deal with granting of diplomatic immunity to Zimbabwe First Lady 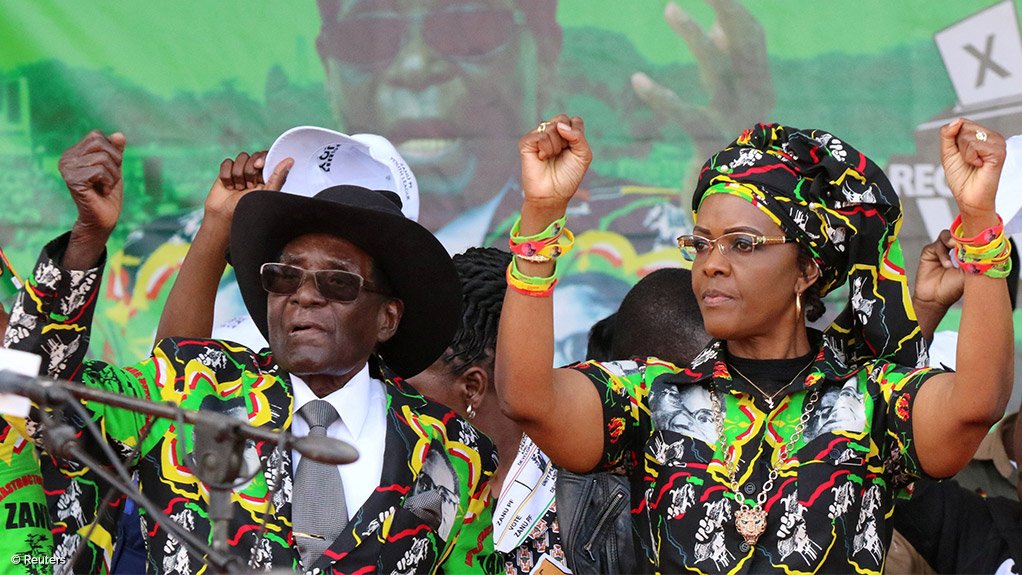 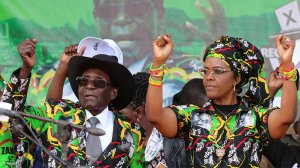 National Assembly Speaker Ms Baleka Mbete has informed Members of Parliament that she received a letter from Minister of International Relations and Cooperation Ms Maite Nkoana-Mashabane about the granting of diplomatic immunity to Mrs Grace Mugabe, the First Lady of Zimbabwe.

In the letter, dated 21 August, Minister Nkoana-Mashabane provides reasons and issues which she considered to arrive at the decision to confer immunities on Mrs Mugabe.

Ms Mbete announced her receipt of the letter at this morning’s regular weekly meeting of the multiparty National Assembly Programme Committee. The letter would also be sent to parties represented in the National Assembly and to the Portfolio Committee on International Relations and Cooperation for further processing of the matter. This could include interacting with Minister Nkoana-Mashabane, should the committee so decide.