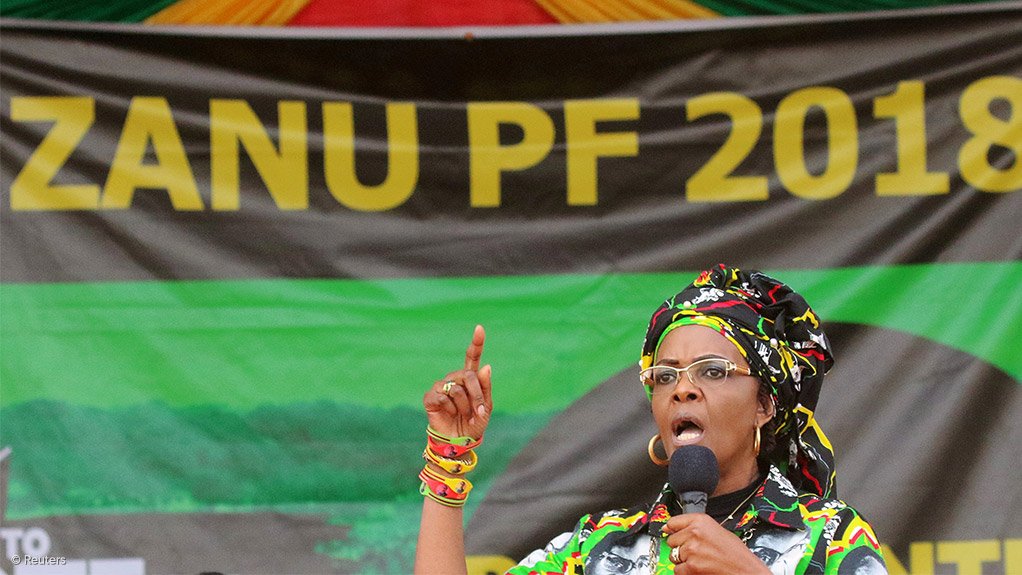 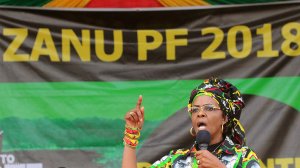 AfriForum has filed a review application in the North Gauteng High Court in Pretoria to set aside the decision by International Relations and Co-operation Minister Maite Nkoana-Mashabane to grant diplomatic immunity to Grace Mugabe.

The application was filed on Wednesday.

Mugabe is at the centre of an assault claim in South Africa.

Earlier this month, a case of assault was reported to police by model Gabriella Engels, who claimed that Mugabe had attacked her with an extension cord at a Sandton Hotel on August 13.

A Government Gazette notice, signed by Nkoane-Mashabane reads: "I hereby recognise the immunities and privileges of the First Lady of the Republic of Zimbabwe, Dr Grace Mugabe."

The minister indicated that she had done this "in accordance with the powers vested in me by section 7(2) of the Diplomatic Immunities and Privileges Act 2001 (Act No 37 of 2001) and acting in the Interest of [the] Republic of South Africa".

AfriForum said that, according to a statement by Engels, the minister had incorrectly interpreted Article 7 (2) of the Diplomatic Immunity and Privileges Act, and did not have the power to grant immunity to Mugabe.

Engels also alleges in her statement that the Diplomatic Immunity and Privileges Act excludes the granting of immunity to heads of state who make themselves guilty of causing the death or injuries to people in South Africa.

AfriForum's legal representative Willie Spies argued that if heads of state did not even qualify for immunity in this regard, there was no way that their spouses or family members could get it.

Spies said the court application should be argued in the North Gauteng High Court in the next four or five months.

She said she had written to National Assembly Speaker Baleka Mbete and the chair of Parliament's international relations portfolio committee, Siphosezwe Masango, to report on the matter.

"The decision to confer immunities was taken after considering all relevant facts, including the need to uphold the rule of law, ensure fair administration of justice and to uphold the rights of the complaint."