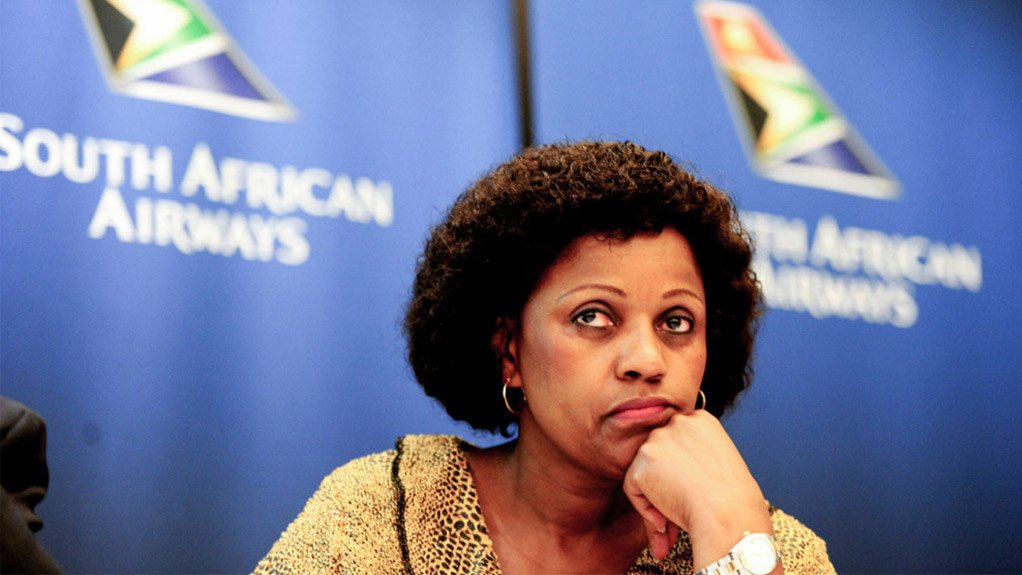 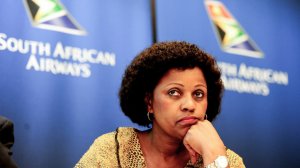 The Federation of Unions of South Africa (FEDUSA) has welcomed the axing of controversial South African Airways (SAA) Chairperson Dudu Myeni who had single-handedly brought the national carrier to the brink with a series of governance disasters. Johannes Bhekumuzi Magwaza has been appointed as the new SAA Board Chairperson and will be deputised by Nolitha Fakude.

The dumping of the bumbling Myeni comes at a propitious time for the troubled national flag carrier including President Jacob Zuma’s proclamation of a new Board and the appointment of Vuyani Jarana as the Chief Executive Officer (CEO) of the with effect from 1 November 2017.

FEDUSA General Secretary Dennis George said the removal of Myeni will give Jarana the vital operational space he needs to implement a turn-around plan for SAA.

“Such a step has long been coming to bring SAA back from the brink of doom to eventual profitability and will also allow government to stop the heavy bleeding of scarce fiscus resources in the form of state guarantees and to channel those wasted resources to stalled development projects; and to address vital corporate governance issues,” said George.

“To allow the status quo to continue would have been to continue feeding the insatiable state capture beast that has wreaked havoc in our country and will bequeath an intolerable financial burden on future generations.

FEDUSA has filed a Section 77 Notice with NEDLAC to force President Jacob Zuma to appoint a Commission of Inquiry into State Capture as recommended by former Public Protector Thuli Madonsela in her State of Capture Report. We believe that President Zuma is dabbling in delaying tactics by challenging the terms of reference of the recommendations in court”.

FEDUSA and the South African Airways Pilots Association (SAAPA) and the United Association of South Africa (UASA), its affiliates at the national carrier believe that the departure of Myeni will usher in a new dawn for SAA.

The South African Social Security Agency’s (SASSA) announcement that Social Relief of Distress (SRD) grant recipients need smart phones to access their payments via electronic fund transfers (EFTs), places an additional burden on vulnerable South Africans. When the grant was first announced in 2020, the DA warned that making the application process exclusively online would exclude many potential beneficiaries who did not have access to the internet, data, or the necessary devices. The Department of Social Development (DSD) and SASSA promised that volunteers would assist those vulnerable people – alas, multitudes were still left to fend for themselves. →