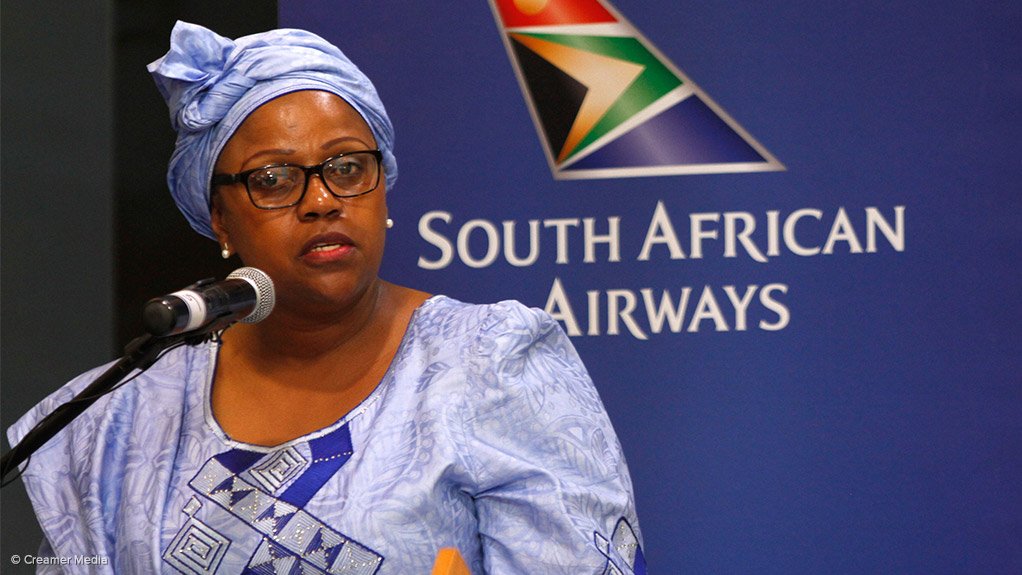 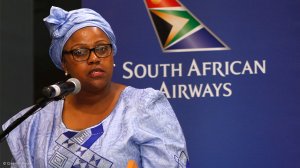 The Organisation Undoing Tax Abuse (OUTA) welcomes the Cabinet announcement that a new board has been approved for SAA and Dudu Myeni is finally fired.

OUTA believes that Myeni is at the core of SAA’s problems, has no ability as a director and should not be on any board. We hope this new board will encourage the new CEO to lead the national carrier to greatness and that an investigation into Myeni's tenure will be lodged.

Since 2008 when Myeni was appointed to the SAA board, the government has bailed out the national carrier with a staggering R23.8 billion. This year alone, SAA received R2.2 billion rand to repay Citibank.  The Minister of Finance, Malusi Gigaba, has announced that a further R3 billion will be made available from the fiscus for SAA.

In March 2017, OUTA issued a summons against Myeni to have her declared a delinquent director. This court action is still ongoing, is at an advanced stage and Myeni's removal from the SAA board will not end it. If Myeni is declared a delinquent director, she will not be able to act as a director or serve on any board in any company for up to seven years. Such a sanction will send a message to the government that competent, skilled and experienced individuals should be appointed to lead our SOEs.

President Cyril Ramaphosa has concluded his State Visit to the United Kingdom of Great Britain and Northern Island, where he championed a new partnership between British capital and technology and South African opportunity and industrial capacity.   The President led a South African delegation on the first such visit to be hosted by His Majesty King Charles III and the Queen Consort.   During the visit, the President interacted with King Charles III, and with Prime Minister Rishi Sunak at 10 ... →