EFF: EFF on the SAA board

EFF: EFF on the SAA board 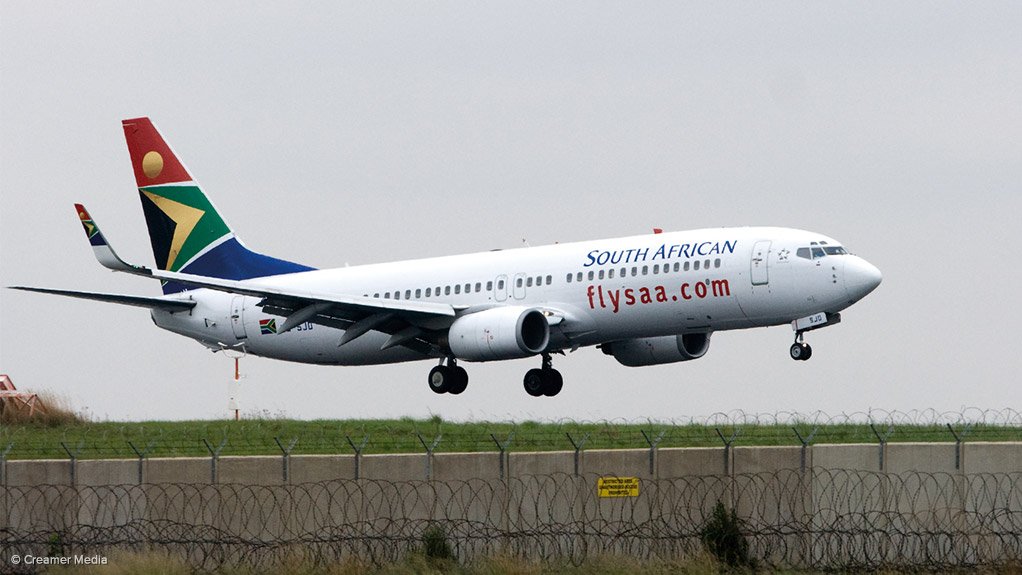 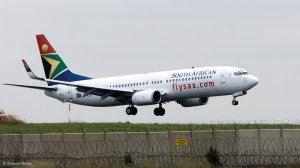 The EFF notes the changes made to the South African Airways Board, notably the replacement of SAA Board Chairperson Dudu Myeni. We welcome the long-overdue removal of the incompetent, interfering, and delinquent director Dudu Myeni, who for more than 8 years was a menace to the airline.

Under Dudu Myeni's leadership, SAA failed to gain the necessary stability and instead became a huge financial liability to the State. Dudu Myeni represented an epitome of nepotistic incompetence because even in her failure, her friend and close ally, Mr Jacob Zuma did everything in his power to protect her at the expense of the airline.

The EFF further notes that the announced new board has people with substantial governance experience having served on boards of huge corporations both in the private and public sector. We are however concerned with some of the individuals, in particular, Roschild who's said to have close money relations with Mr Jacob Zuma.

The EFF will be closely monitoring the work of the new board and will continue with the vigilance we demonstrated when SAA was under the misgovernance of Dudu Myeni. We specifically call on the new board to a) allow the newly appointed CEO to take charge of the airline and fill all the vacancies in the executive of the airline, b) appoint a chief restructuring officer and c) develop a comprehensive recovery plan and strategy which will rescue the airline from current crisis and bring it to maximum stability.

SAA is one of the most important State-Owned Companies and should be managed with the necessary prudence, care and capacity. We hope that the newly appointed board will not go the route of interfering and corrupt board members appointed in the boards of TRANSNET, ESKOM, and DENEL by Malusi Gigaba on the instruction of the Guptas.

The EFF is in the process of developing a substantial policy submission on the democratic and accountable governance of State-Owned Companies. This will introduce a mechanism that will make it impossible for any individual to capture and tame SOCs for their narrow corrupt benefits.

The DA today welcomed Isaac Sileku as its new Member of the Western Cape Provincial Parliament. Member Sileku brings with him the dynamism of youth and a wealth of experience. →