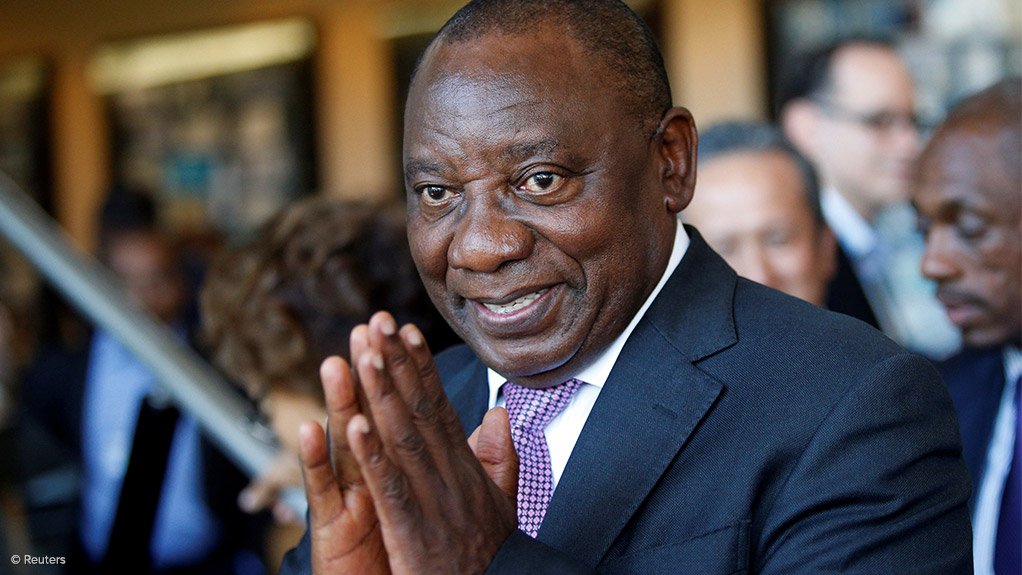 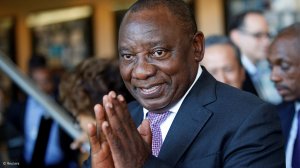 The African National Congress (ANC) in the Eastern Cape has nominated Deputy President Cyril Ramaphosa to succeed President Jacob Zuma as the next ANC president.

Ramaphosa secured the most branch nominations for the preferred presidential candidate at the Provincial General Council (PGC), being held at the East London City Hall, on Thursday.

Other key nominations are: