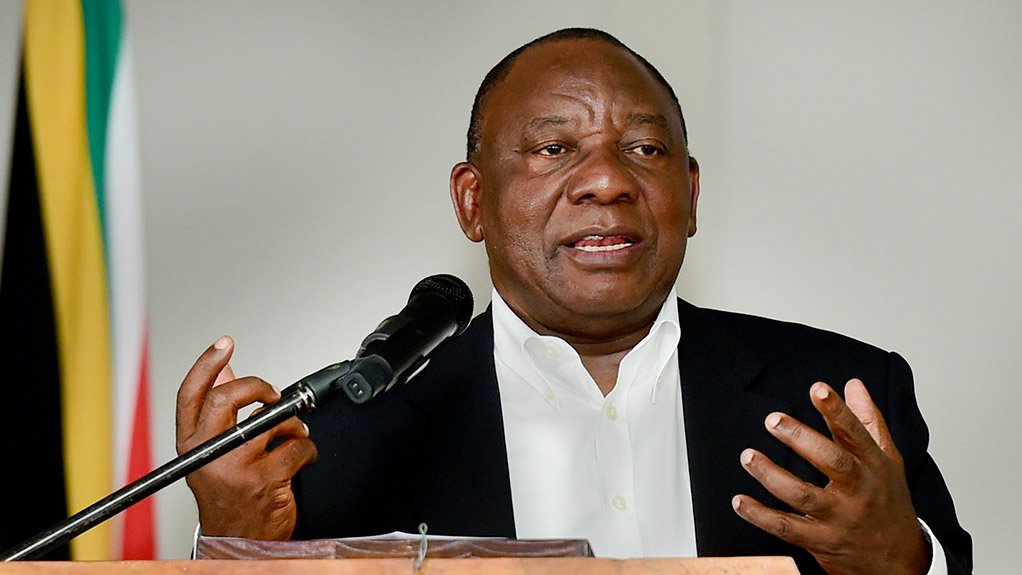 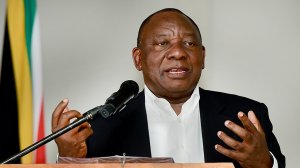 The African National Congress Youth League (ANCYL) has strongly criticised deputy president Cyril Ramaphosa after his announcement of his running mate ahead of the party's December elective conference.

In a statement, the ANCYL said Ramaphosa's pronouncement of a winning team exposed his lack of respect for organisational processes and procedures.

"That kind of behaviour undermines the current process of the ANC Branch General Meeting (BGM) where members are nominating their preferred candidates using guiding documents like 'Through the eye of the needle'," its national spokesperson Mlondi Mkhize said.

Mkhize said Ramaphosa's pronouncement of a "winning" team demonstrates his hunger to lead at all costs, even to the disunity of the party.

"The ANCYL advises Ramaphosa to desist from using such divisive language of 'winning' teams in the ANC. The people that he mentioned as his 'winning' team must also distance themselves from such a divisive title. In the ANC there are no winning teams. The ANC is a unitary organisation and the winner remains the ANC," he added.

Ramaphosa announced his slate on Sunday during a rally in Ga-Sekhukhune, Limpopo.

While Mantashe, Mchunu and Mashatile are seen as bringing support from their respective provinces, Pandor is regarded as bringing on the ticket a scandal free record in government, which Ramaphosa is hoping will stand him in good stead if he wins the elective conference and then have to face an increasing ANC hostile electorate in the 2019 elections.

Until now, Pandor's name has not appeared on any of the CR17 campaign top six.

The Mpumalanga Division of the National Prosecuting Authority has identified sexual offences, commercial crimes and corruption as three crime focus areas for the courts, while murder, particularly intimate femicide, is a focus area specifically for the higher courts. The Mpumalanga Director of Prosecutions Advocate Nkebe Kanyane said that the division is giving priority focus to those areas to send a strong message that the criminal justice system is there to serve justice for women and vulnerable groups. She addressed a media briefing in Mbombela, in Mpumalanga, where she updated strategic stakeholders and the community on the NPA’s strategy and overall performance, especially in dealing with priority crimes in the Mpumalanga division. Kanyane applauded the Specialised Commercial Crimes Unit team for carrying out investigations and arrests despite the limitations caused by the Covid-19 pandemic and while battling a shortage of human and capital resources. →