'Mkhize to be backed as deputy president to Ramaphosa'

'Mkhize to be backed as deputy president to Ramaphosa' 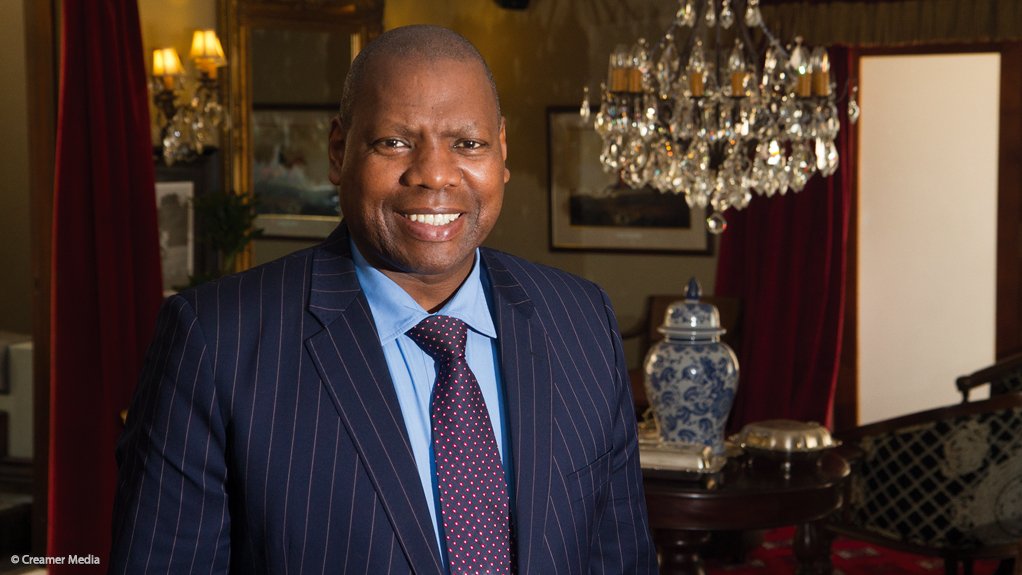 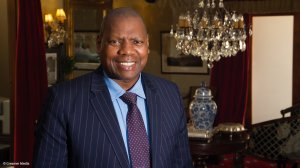 This was despite Ramaphosa's surprise announcement that he wants ANC national executive committee (NEC) member Naledi Pandor to be his deputy.

Madikizela, who rose to prominence at the Eastern Cape's elective conference last month, said there were talks within branches to nominate Mkhize for deputy.

"He is one of the leaders who are not tainted. It’s easy to decipher that he can provide leadership by his track record in KZN and nationally. We would like him to be the deputy. The majority of branches in the Eastern Cape, we are told, will nominate him," he said.

Branches in the province are still voting on their preferred candidates for the ANC's top six and NEC members. The national office set November 15 as its deadline for nominations at respective branch general meetings.

Madikizela is a known supporter of Mkhize in the province.

His region, Alfred Nzo, had lobbied for Mkhize to succeed Zuma but was beaten by an overwhelming majority at the party's provincial elective conference in October.

"The region where I come from had a position that it has pronounced to support Mkhize to take over but we equally agreed that we will lobby and we will be lobbied. We were persuaded by the popular view of the province that we will all support Ramaphosa."

Mkhize has emerged as a potential successor to Zuma, who is due to step down as ANC leader in December.

He has won slight support in KwaZulu-Natal and Mpumalanga - two provinces with the biggest number of ANC members.

The KZN has the biggest voting delegates with 870 members who will be attending the December elective conference.

Mpumalanga replaced the Eastern Cape with 736 delegates making it the second biggest province with voting members.

Reacting to these figures, Madikizela said the Eastern Cape must learn from its counterpart.

"You can see how united Mpumalanga is. We would love to see the Eastern Cape reclaiming its position nationally. We are jealous of Mpumalanga, the unity that we see in Mpumalanga we want to see in Eastern Cape," he said.