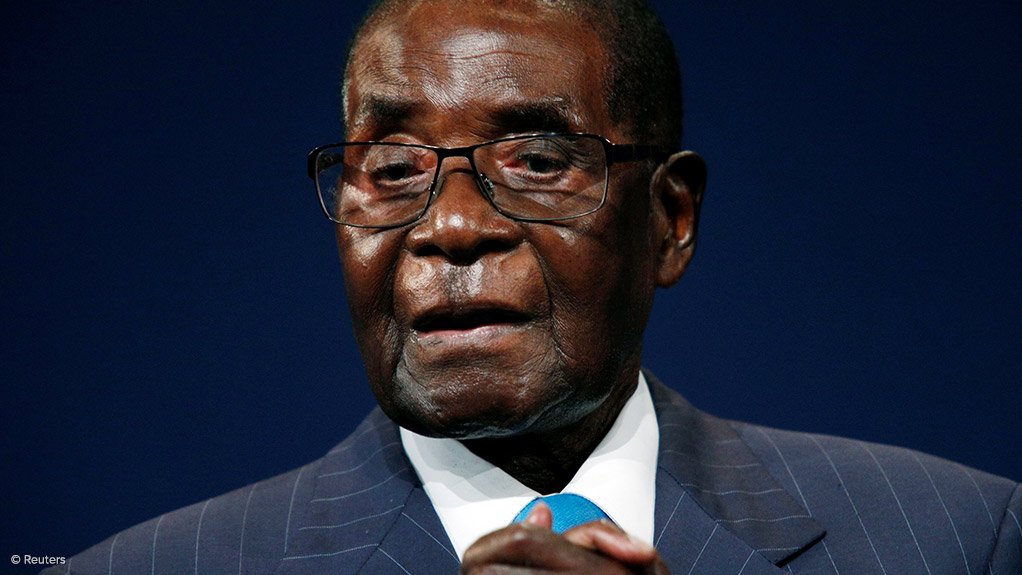 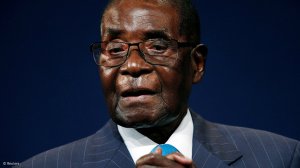 Two distinct camps have emerged in Zimbabwe’s revolutionary party in recent years, as factions seek to outwit each other in the race to succeed the 93 year-old leader.

Mnangagwa was allegedly leading a faction that was angling to succeed Mugabe calling itself "Team Lacoste", while another grouping made up of young Turks, commonly known as Generation 40 and backing First Lady Grace Mugabe to succeed her ageing husband, wanted to torpedo Mnangagwa’s presidential ambitions.

Adding his voice in the growing calls for Mugabe to name a successor, Mutodi said that the veteran leader had to be careful in choosing his successor and consult widely.

Mutodi wrote on his Facebook page, that the veteran leader should avoid raising "any suspicion of unfairness or discrimination" as it may "backfire" and even tarnish his name.

He said that Mugabe needed to consult with the country's security establishment as it had played an instrumental role in keeping him in power.

"President Mugabe [needs] to be careful in naming his successor.  Any suspicion of unfairness or discrimination on account of tribalism or factionalism may backfire.  There are key stakeholders that need to be consulted, among them the military and the whole security establishment called the Joint Operations Command that is chaired by Vice President Mnangagwa," wrote Mutodi .

He said that Mugabe's prolonged stay in power was unlikely going to have happened without the backing of the military top brass.

Mutodi's remarks came a few weeks after First Lady Grace Mugabe told Zimbabwe's vice presidents at a campaign rally in Chinhoyi that they were serving at her husband's will.

A few days earlier, the First lady had publicly urged her ageing husband to name his successor.

More than 6 000 new Covid-19 infections have been recorded in Gauteng, with a total of 8 561 new confirmed cases of Covid-19 being recorded countrywide on Wednesday. This compared to the 4 373 cases on Tuesday. Gauteng recorded 6 168 new cases on Wednesday, the Western Cape 626 and KwaZulu-Natal 476. There were 135 new hospital admissions in the last 24-hour reporting cycle. As of Wednesday, 2 550 people were in hospital for Covid-19. →