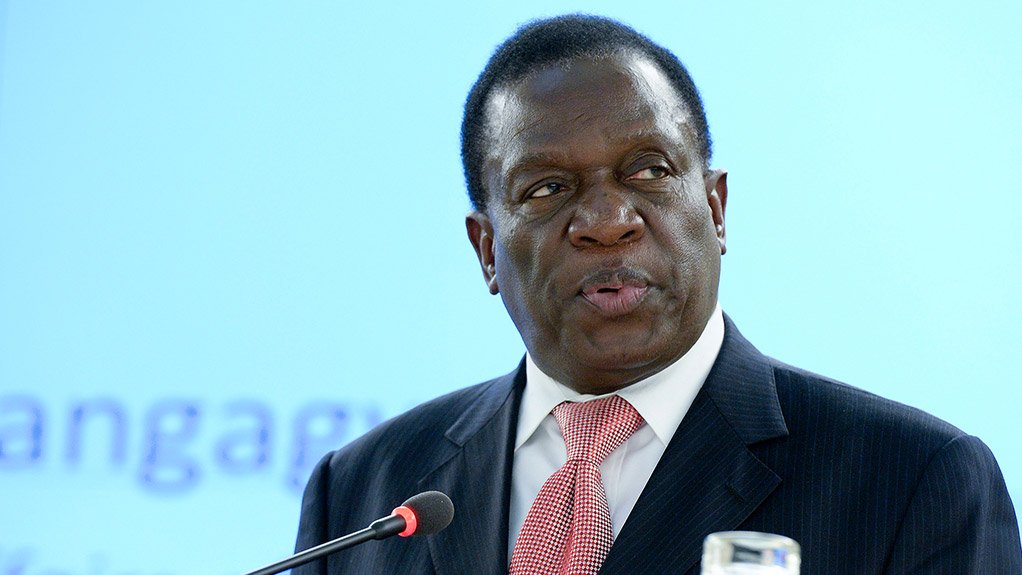 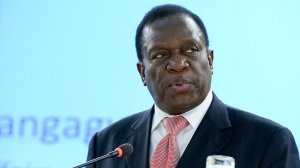 President Robert Mugabe's nephew Patrick Zhuwao has reportedly taken aim at Vice President Emmerson Mnangagwa, claiming that he is leading a group of "charlatans", who are not suitable to take over power from the veteran leader.

Zhuwao said this, during a public dialogue themed the "legacy of the heroes, challenges and opportunities for the youth" in Harare this week.

According to New Zimbabwe.com, Zhuwao reiterated the First Lady Grace Mugabe's calls for her ageing husband to anoint his successor.

He indicated that he was in full support of the First Lady's remarks, adding that Mugabe was the one who was rightly placed to choose his successor as "most of us do not have the capacity to see some of the charlatans that present themselves as possible successors".

Grace's warning to the vice presidents

"A successor must be one who unites people than drive a rod between them rather than choosing among followers who to associate with and who not to associate with... We want a leader who does not exalt himself directly or indirectly through his surrogates as a better leader among other leaders," Zhuwao was quoted as saying.

Two distinct camps have emerged in Zimbabwe’s revolutionary party in recent years, as factions sought to outwit each other in the race to succeed the 93 year-old leader.

Mnangagwa was allegedly leading a faction that was angling to succeed Mugabe calling itself "Team Lacoste", while another grouping made up of young Turks including Zhuwao was commonly known as Generation 40 and backing the First Lady to succeed her ageing husband, wanted to torpedo Mnangagwa’s presidential ambitions.

Grace recently told the southern African country's vice presidents at a campaign rally in Chinhoyi that they were serving at her husband's will.

President Cyril Ramaphosa will not be called to appear before the Section 194 Committee handling Public Protector Busisiwe Mkhwebane's impeachment. "Members have spoken, we are not asking the chair to subpoena the president," committee chairperson Qubudile Dyantyi said at the committee's meeting on Tuesday. The committee received a legal opinion that Ramaphosa should only be called if his testimony is relevant. Several African National Congress MPs, and Freedom Front Plus MP Corné Mulder said Ramaphosa's testimony would not be relevant to the committee's work, which is to determine whether Mkhwebane has misconducted herself or is incompetent. Her legal counsel, Advocate Dali Mpofu, asked the committee to subpoena Ramaphosa after the president declined their invitation to appear before the committee. →