Mugabe 'must be part of the solution to problems regarding his successor', says VP

Mugabe 'must be part of the solution to problems regarding his successor', says VP 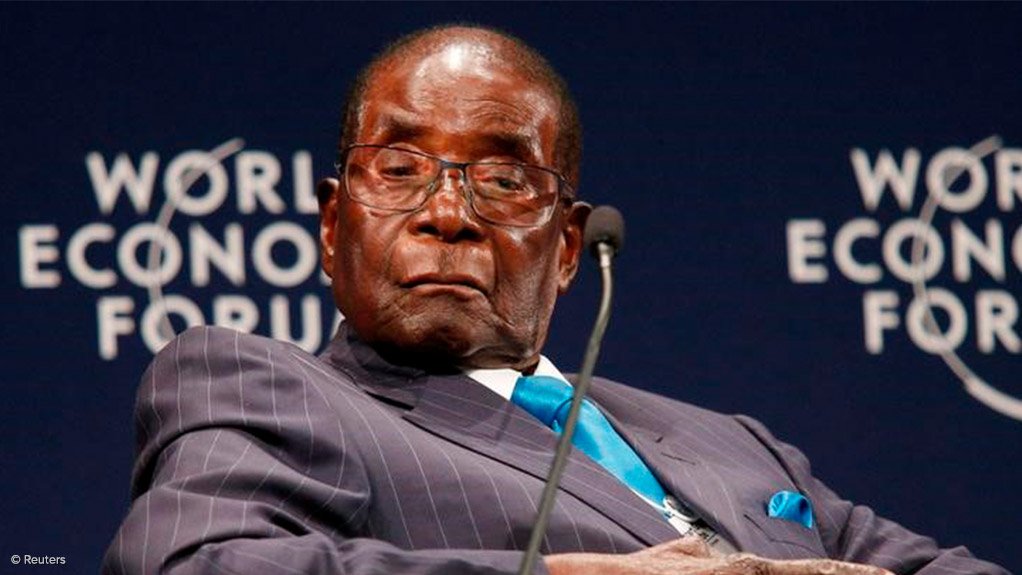 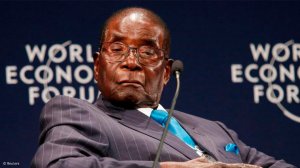 Zimbabwean Vice President Phelekezela Mphoko has, in a "subtle" message, reportedly called on President Robert Mugabe to "sort out the mess he has created in the country" before "anointing" his successor.

According to NewsDay, Mphoko said this during a Zanu-PF inter-district meeting in Bulawayo.

"The president (Mugabe) should be part of the solution to problems going on in the country with regards to who will succeed him. He should do it well and quietly through the structures. He knows how to do it, he is mature and will do it well," Mphoko was quoted as saying.

This came as reports indicated that Mugabe’s succession maze had reached a crescendo, with his nephew revealing that "swords were now out" for the nonagenarian's other deputy, Emmerson Mnangagwa, who allegedly wanted to take over from the veteran leader.

Mugabe's nephew, Patrick Zhuwao, who also doubled as the southern African country's youth and indigenisation minister, charged that the Manangagwa’s allies were misleading the nation that he (Mnangagwa) was going to be Mugabe’s successor.

Zhuwao, who reportedly belonged to a faction of the ruling Zanu-PF party calling itself "Generation 40" and made up of Young Turks that were loyal to First Lady Grace Mugabe, told a local weekly newspaper, The Standard,  that Grace’s recent outbursts were meant to stop Mnangagwa from taking over from Mugabe.

Mnangagwa was linked to another faction calling itself "Team Lacoste".

Grace told ruling party supporters at a rally in Chinhoyi that both the country's two deputy presidents were serving at her husband's will and could be replaced if they did not perform to his expectations.

The first lady had earlier called on Mugabe to anoint a successor adding that the nonagenarian should also consider appointing a woman as his deputy – fuelling speculation that Grace herself was planning to succeed her ageing husband.

For his part, Mugabe, who has been denouncing factionalism within his party at all his campaign rallies, said he was not going anywhere anytime soon.