Zuma can’t tell the ANC what to do – Mashatile

Zuma can’t tell the ANC what to do – Mashatile 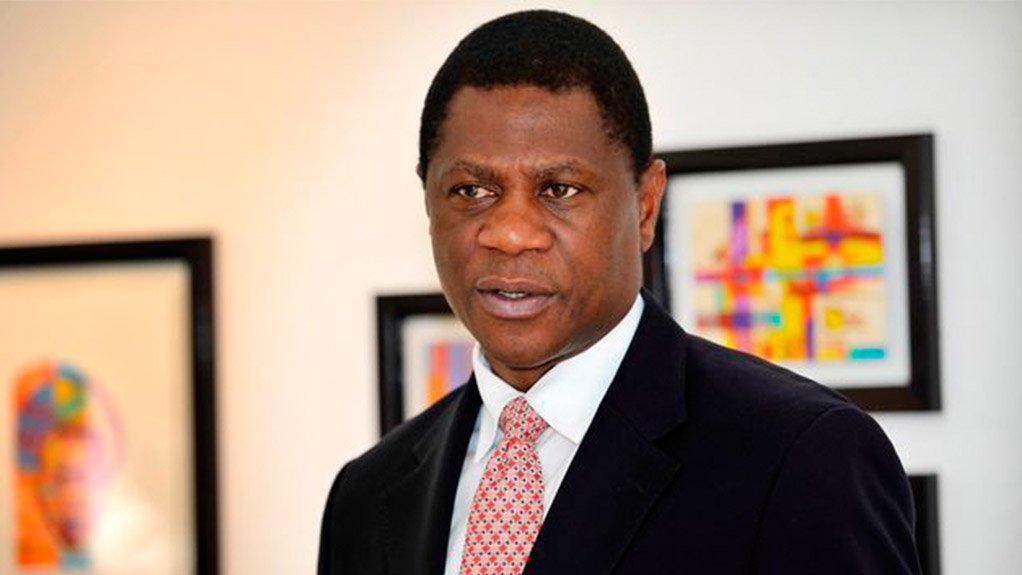 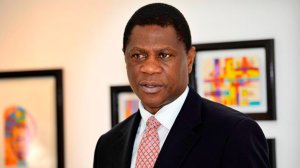 The African National Congress (ANC) will not take instructions on what to do from one of its deployees, including President Jacob Zuma, says its treasurer general Paul Mashatile.

In a leaked audio clip of a meeting Mashatile had with investors at the Mining Indaba, the treasurer general can be heard assuring investors that a bid to remove Zuma would result in certainty that would allow the country's economy to grow and the creation of jobs.

Mashatile was addressing the business community on Tuesday, ahead of the ANC's urgent national executive committee (NEC) meeting on Wednesday that was later cancelled.

"Our view as leadership of the ANC, is that the sooner the president of the republic steps down for the new leadership, the better. Then we have certainty of policy and direction… there would be no confusion," he said.

Mashatile said the country’s president needed to make way for Ramaphosa and his new collective.

"We have been elected. Don’t get told by the one who is deployed as to what to do," said Mashatile.

He further explained that the "buck stops with Cyril (Ramaphosa)".

Mashatile gave insight into the much talked about Sunday meeting between the top 6 and Zuma, confirming that he refused to step down.

He said the head of state told the ANC to go back to its national working committee and NEC, and say that he is not resigning.

The ANC treasurer general said the officials spent a lot of time trying to convince Zuma to step down, unsuccessfully.

"If he does not want to resign voluntarily, we will recall him like we did with (former president Thabo) Mbeki and that will happen tomorrow night," Mashatile said, referring to the NEC meeting, which was later cancelled.

Mashatile said Zuma was willing to risk impeachment or a motion of no confidence, which is looming.

Speaker of the National Assembly Baleka Mbete had agreed to a call by the EFF for a motion of no confidence to be debated on February 22.

He must say farewell

He said Zuma needed to be recalled before the State of the Nation (Sona) can be delivered.

The one who is leaving must do a farewell address and he can't do it at Sona, he said.

The ANC is facing pressure to get rid of Zuma.

Opposition parties are planning a national shutdown, calling for Zuma to step down.