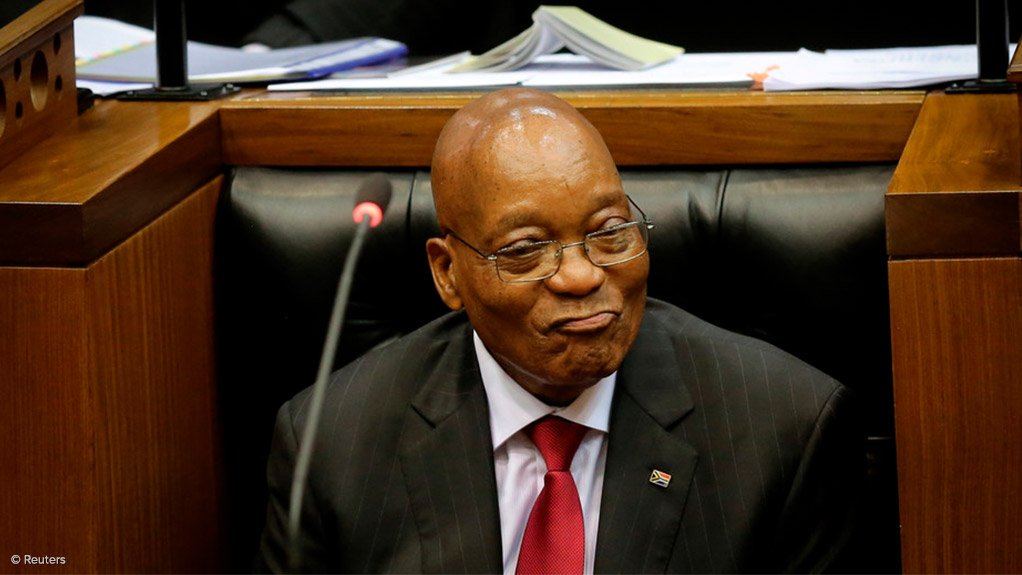 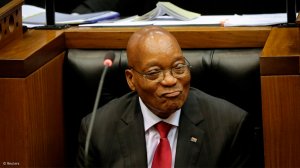 South Africa's beleaguered president Jacob Zuma has refused to resign, according to comments by a top African National Congress (ANC) official in a leaked recording published by TimesLIVE on Wednesday night.

TimesLIVE has published an online recording of newly-elected ANC treasurer-general Paul Mashatile in which he said: "On Sunday evening, President Zuma says to us, 'What do you guys mean by transition?’"

"We were saying to President Zuma on Sunday that we don't want two centres of power; we want (deputy) president (Cyril) Ramaphosa to take control not only of the ANC, but the affairs of the state. And we were very clear about it... President Zuma basically said to us: 'I'm not going anywhere, I'm not convinced by you guys so I’m not going to resign. You can go back and report to your national working committee and the NEC that I said I’m not resigning’,” Mashatile is heard saying in the recording.

The leaked recording emerges amid other reports that Zuma has been negotiating terms to step down. On Wednesday, newly elected ANC president, Cyril Ramaphosa, said he was in direct talks with Zuma to bring the impasse to a speedy resolution. Ramaphosa is also deputy president of SA.

The new owner of a chrome mine in North West province that was placed on care and maintenance following the Covid-19 lockdown, plans to grow production in a phased, sustainable manner that will ultimately lead to the creation of more than 1 000 jobs, Mining Weekly can today report. The international privately owned Clover Alloys South Africa, which has bought control of the Rustenburg chrome mine previously owned by specialty chemicals company Lanxess, is targeting the foundry sand and chemical concentrate markets and does not intend supplying chrome to the ferrochrome industry. →