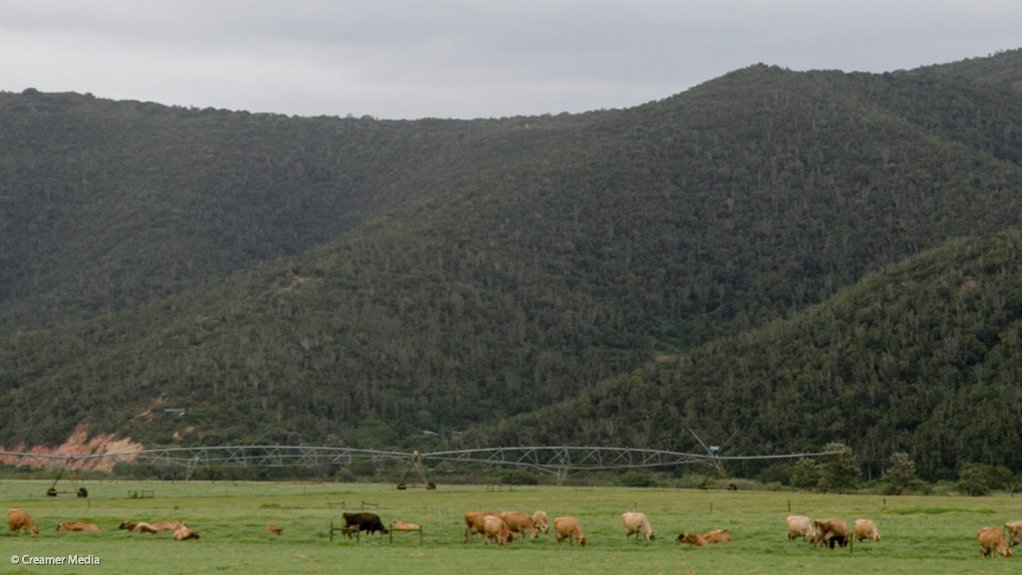 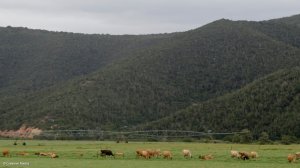 AgriSA believes progress is being made in the land reform debate in South Africa and that the country should steer away from radical rhetoric and policies.

These were the views of Dan Kriek, the president of AgriSA during the launch of its national land audit on Tuesday.

"The elephant in the room was we did not have a national audit," Kriek said.

"It is not necessary for South Africa to go the radical route… we can actually achieve this in a constitutional way and in an economic way."

Kriek said the way to address land reform was through a willing buyer, willing seller approach, because "the market was working".

AgriSA's land audit compiled data from 1994 to the present day, which showed that there were major improvements in land reform in provinces like Limpopo, Mpumalanga, KwaZulu-Natal, North West and the Eastern Cape.

'Lot of confusion around the numbers'

A breakdown per province showed that there were notable successes in Limpopo, North West, Mpumalanga, KwaZulu-Natal and the Eastern Cape.

"We need to come up with a revised strategy, because the strategy has not been working," he said. "We want to focus on economic growth and job creation."

Van Zyl said, in order to achieve that, the country had to be aware of the actual statistics concerning land because there "has been a lot of confusion around the numbers".

The report stated that it was crucial to have the correct statistics to inform land policy and debate.

"Agri SA believes that this report will serve to inform the debate and as [an] organisation, we look forward to partnering with stakeholders to develop novel solutions that meaningfully improves the lives of all South Africans."

It said the amount of farmland in South Africa had decreased from approximately 79.3% in 1994 to 76.3% in 2016, and this could be blamed on the expansion of urban areas, conservation areas, forestry and mining.

"This is worrying, particularly when viewed in the context of an increasing population and urbanisation. Fewer farmers on less land need to feed a very large urban population. When considering farm ownership by PDIs, it must be in terms of the size of agricultural land relative to all other land," the report said.

Kriel added: "What we're talking about today is reigniting a constitutional dream… and I haven’t lost sight of that and I believe we will make it work… and be successful."