Majority of SA farmers are not racists – Mbalula

Majority of SA farmers are not racists – Mbalula 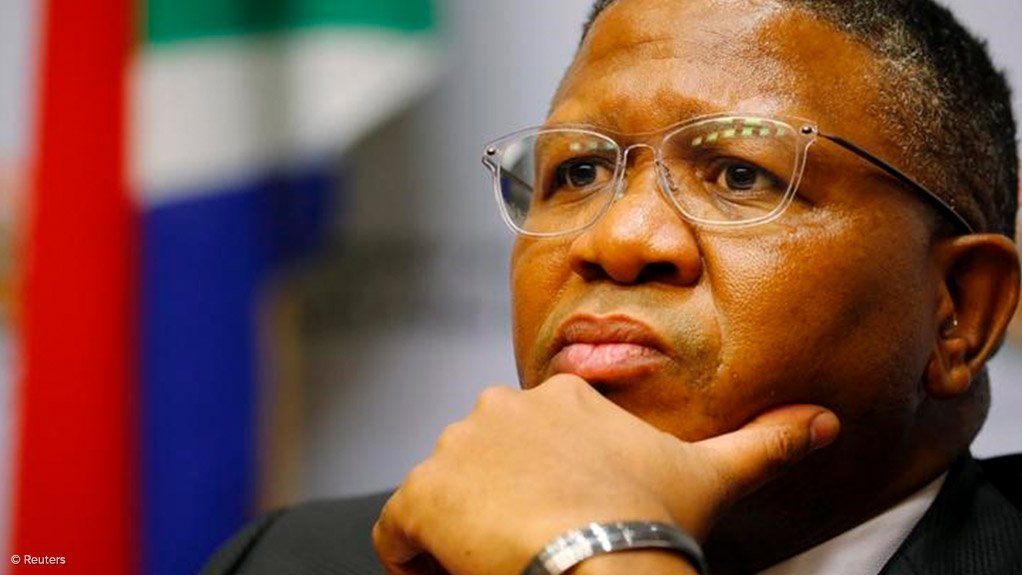 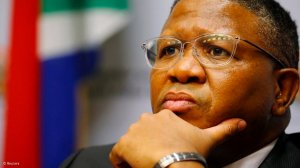 The majority of farmers in South Africa are not racist and should continue to do their work without fear, Police Minister Fikile Mbalula said on Wednesday.

"It is our programme of action, from the minister’s point of view, to ensure there is safety in rural areas and we protect our farmers," Mbalula said.

He was addressing the media at the South African Police Service (Saps) head office in Pretoria, following a meeting with AgriSA to discuss the national rural safety programme.

Mbalula announced that SAPS has partnered with AgriSA in an effort to end farm attacks in rural areas.

"There will be, from time to time, episodes that play themselves out in terms of racist attacks… but we must understand that the majority of our farmers are not racists.

"There are rotten potatoes, where from time to time they play themselves out in different episodes, which we agree, and we condemn, but that is not the total reflection to say the community of farmers in the republic of South Africa is a bunch of racists. They are not and we need to be clear about that."

He said the community of farmers should "flourish and continue to do their work, without any fear of criminality".

Mbalula also said that the police and AgriSA would sign a memorandum in order to highlight plans for safety on farms and in rural areas.

“One life lost in agriculture or in South Africa is one too many,” he said.

The City of Cape Town is bracing itself for more extended stages of load-shedding as the country prepares for ongoing rolling blackouts this week. Cape Town Mayor Geordin Hill-Lewis told News24 they were "preparing for the worst". "Even though we hope and pray this does not happen. Let's be clear, it would be devastating for our country and very disruptive to basic services," he said. Last week, the City activated its transversal Disaster Operations Centre to mitigate any potential impact on residents. It comes after Eskom announced that it had extended load-shedding Stage 6 due to unprotected labour action, which has caused widespread disruption to Eskom's power plants. The Disaster Operations Centre is coordinated by the City's Safety and Security Directorate and includes a wide range of City departments. →