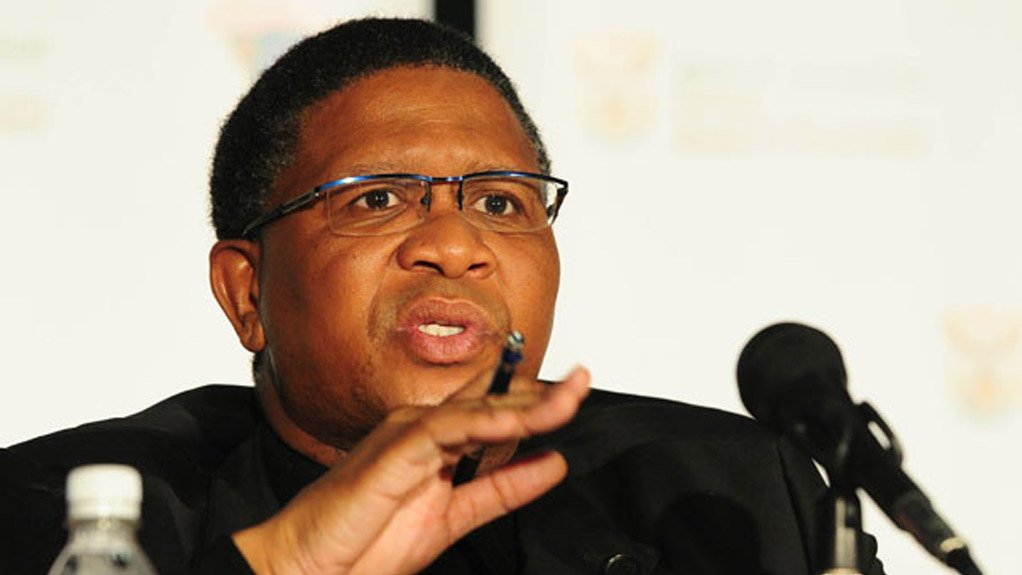 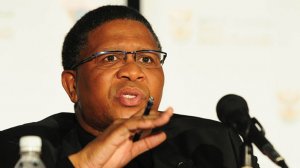 Minister of Police, Fikile Mbalula met the leadership of AgriSA, which represent 28 000 farmers and 1000 farmer associations. The purpose of the meeting was to discuss The National Rural Safety Strategy which includes commercial farming communities.

The meeting discussed areas of convergence where farmers and farm workers can work with the police to resolve farm killings and worker abuse, also emphasized the importance of Agriculture in food security and overall contribution in our economy. Minister Mbalula raised the importance of commercial farmers employing documented foreign immigrant workers as it is difficult to trace crime committed by undocumented immigrants.

“Agriculture is critical and important for our country, it is our duty as Police to protect our people and instil the rule of law. Majority of farmers are hard workers who ensure food security for our country. There are few rotten potatoes who may be racist, not all farmers are racist, good farmers contribute positively in the economic growth of our country. Racist must be identified, isolated and the rule of law must deal with them.” Mbalula said.

The meeting further agreed that within two weeks a plan of action must be developed and a task team must be set to implement the agreed plan. This plan must include an increase in the police visibility, and an accessibility of police for both farmers and farm workers. SAPS further committed to sharpen the approach, with regard to rural safety and farmers should form part of that approach.

“As Police, we have enrolled 1181 police reservist, who must undergo training and be deployed across the rural areas. Reservist are a force multiplier in our strategy. Part of the implementation we agree on is cooperative agreement with AgricSA, capacitation of rural safety strategy, working together on NatJoint, ProvJoint and ClusterJoint.” Lt. General Masiya said.

Minister Mbalula stressed that WE DON’T HAVE TIME TO WASTE TIME.

“We need a plan of action. Next time we meet we must have clear targets, we don’t have time to meet and just talk, and we need a plan followed by an action. We must go beyond words” Minister Mbalula told the meeting.

A Memorandum of Understanding (MOU) will be signed to concretise the action plan. This will be a guard on how this partnership will work.

The CEO of AgricSA, Mr Van Zyl, further emphasized the importance of the memorandum and the partnership with the police.

“We were encouraged by Minister’s commitment to fight rural crime. Our job as farmers is to produce food, and contribute to economic prosperity, we therefore need a conducive environment to reinvest in the economy. We need a safer South Africa for all.” Mr Van Zyl said

Minister Fikile Mbalula will next meet with African farmers Association of South Africa (AFASA), to further strengthen the fight against crime in farms and rural areas. The Minister emphasized the importance of working with all the stakeholders to resolve the scourge of crime in rural areas.

“We must meet everybody who has a solution to fight crime, I will be meeting with all the stakeholders, and we need to hold each other’s hand to fight crime in farms and rural areas.” Mbalula added.

AMCU response to the solicitor comments on ENCA interview

AMCU maintains that the past ten (10) years since the Marikana Massacre have been years of betrayal with no accountability, no apology, and no arrests. The fact that the Solicitor General views this heinous act as an act of delict demonstrates the arrogance within which the State views this matter. The Marikana Massacre cannot be relegated to delictual behaviour by the State as a juristic person.   →