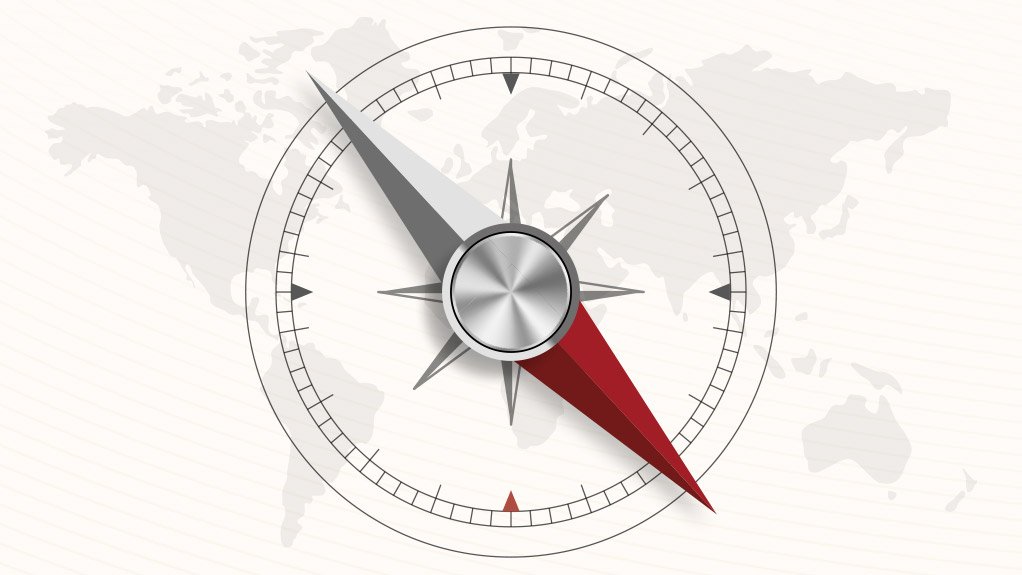 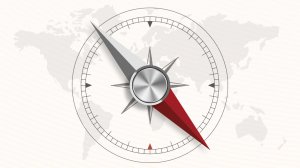 A country is considered to be export-commodity-dependent when more than 60 per cent of its total merchandise exports are composed of commodities. Given that commodity dependence can have a negative impact on a country’s economic development, it is extremely important to monitor the evolution of such dependence in countries throughout the world. In particular, detailed statistics on commodity dependence provide an invaluable tool for a comprehensive analysis of its causes and consequences, and contribute significantly to the policy debate about measures necessary to address it in the short and long terms.

The UNCTAD report titled State of Commodity Dependence is published every two years. This 2019 issue contains statistical profiles for 189 countries comprising 30 indicators aimed at describing the extent of each country’s export and import commodity dependence, as well as key structural and socioeconomic variables that are related to the commodity dependence phenomenon, such as growth of gross domestic product (GDP) and per capita GDP levels, the Human Development Index, value added by sector of the economy and institutional quality index, among others.

In order to expand the knowledge about commodity dependence, some changes have been made since the 2016 edition of the report. For example, statistical profiles for individual developed countries and economies in transition have been added to those for individual developing countries. Also, the key socioeconomic and structural indicators in each country profile have been revised, and an additional historical reference point (the year 1995, when UNCTADStat started to disaggregate trade data) has been included for each monitored variable.

Further, an analytical chapter has been included in this 2019 issue of the State of Commodity Dependence to complement the rich statistical section.

The following are its key elements: