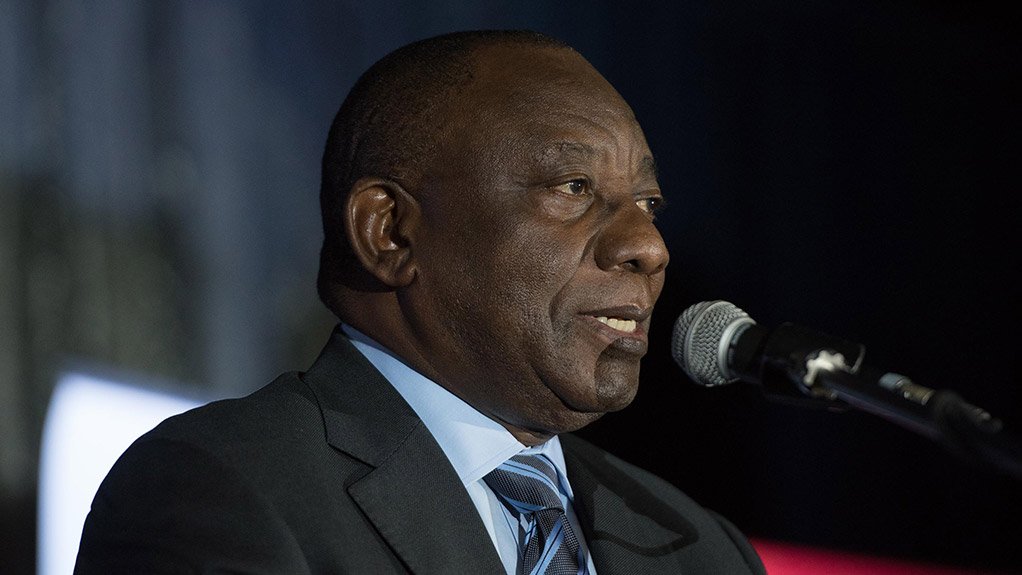 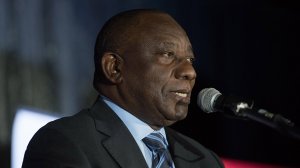 Deputy President Cyril Ramaphosa is leading the nominations for the African National Congress (ANC) presidency with all 9 provinces having completed their provincial general councils.

Ramaphosa is now standing at 1861 branch nominations, while his rival Nkosazana Dlamini-Zuma has 1309.

The "Unity" nominations were recorded as abstentions, even though the numbers were higher than those of Ramaphosa and Dlamini-Zuma.

The nomination process was completed with Dlamini-Zuma winning 433 nominations from her home province, but Ramaphosa made inroads in the province, garnering 193 nominations.

'It's not over until it is over'

However, Ramaphosa's biggest challenge is that Dlamini-Zuma has the support of the biggest provinces who are sending more delegates to the fiercely contested conference.

The conference will get underway on December 16 in Johannesburg.

While each branch gets to nominate – some branches get more than one vote as the bigger the branch, the more delegates it can send to the conference.

A Dlamini-Zuma campaigner said the nomination process is not a true reflection of what is likely to be the outcome as they expect Mpumalanga’s 223 “unity” nominations to vote for her.

However, Ramaphosa is expected to get sizeable nominations from the Veterans league and the national executive committee (NEC) that could push up his numbers.

A senior NEC member said that the final tally will only be clearer when credentials are adopted on the first day of the conference as some branches are still rerunning their branch general meetings to nominate leaders.