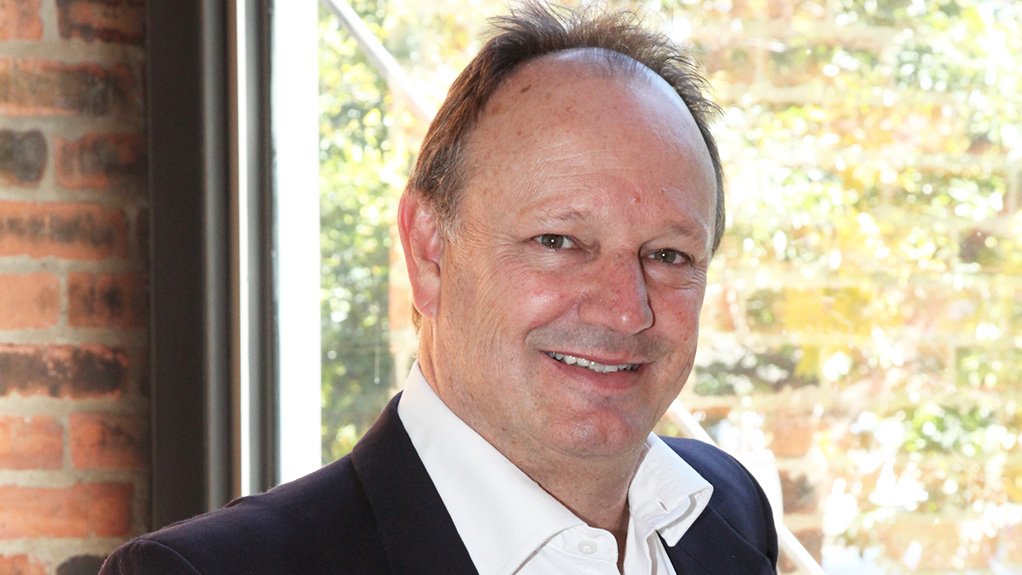 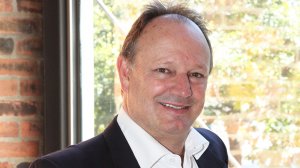 OUTA is relieved that Jacob Zuma has resigned and is no longer the president of South Africa.

“We note Jacob Zuma’s opinion and claims of having served the country as best he was able, however we disagree with his views, as he continues believe that he has done nothing wrong,” says Wayne Duvenage, OUTA CEO.

OUTA has provided sufficient evidence and reports to explain why it believes Zuma has been pivotal to the decline of jobs and investment during his reign.

We need not deliberate further on Jacob Zuma’s failure as a leader of this country for the past nine years. What is important now is that we get behind a new leadership that has expressed its intention to root out corruption and introduce policies and a climate that aims to attract investment and create jobs.

"We congratulate Cyril Ramaphosa for his patience and diligent handling of this difficult period. We also trust that he will move swiftly to reshuffle the Cabinet and remove those who were appointed by Zuma for reasons that defy rational reasoning but were clearly appointed to serve his own interests.

"We also urge Mr Ramaphosa to ensure that the justice system moves swiftly to hold the many people in authority, including ministers, to account for their actions and participation in state capture," says Duvenage.

Today marks a new chapter in the history of South Africa, with the most corrupt leader in our democracy now removed from power.