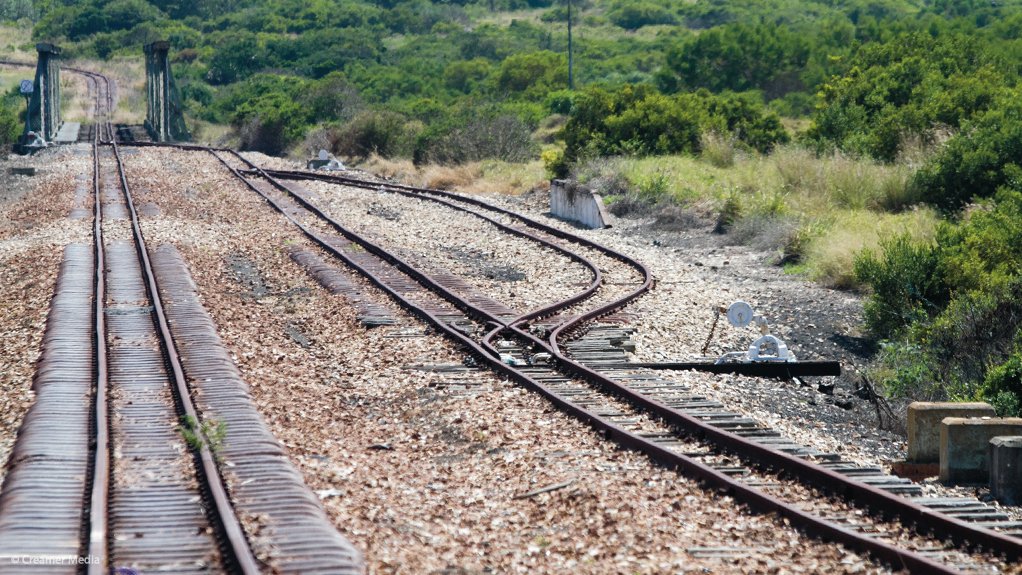 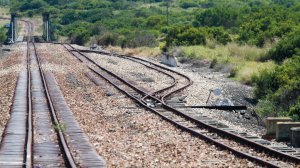 The Federation of Unions of South Africa (Fedusa) has called on the Western Cape Provincial Government to act decisively to stop rampant murders of train commuters in the region especially around Cape Town.

Western Cape Community Safety MEC Dan Plato has confirmed that a total of 32 commuters have been murdered over the past two years and that 66 people have been seriously injured; 12 suspects have been arrested for these murders yet only one of them had been convicted.

Fedusa President Godfrey Selematsela said the union federation is opposed to all injuries and loss of life.

“As Fedusa we call on the management of Prasa and government to protect life and ensure that workers are protected and working in a safe working environment,” said Selematsela.

“As Fedusa we call on Prasa to reintroduce the Railway Police to monitor trains, protect the commuters including our members who work for the institution”.

“It is an acceptable state of affairs and Prasa is ultimately responsible. By now there should be security cameras on all trains and platforms, all broken perimeter should have been mended and the doors in commuter coaches should all be in working conditions and can be secured easily”.

The South African Social Security Agency’s (SASSA) announcement that Social Relief of Distress (SRD) grant recipients need smart phones to access their payments via electronic fund transfers (EFTs), places an additional burden on vulnerable South Africans. When the grant was first announced in 2020, the DA warned that making the application process exclusively online would exclude many potential beneficiaries who did not have access to the internet, data, or the necessary devices. The Department of Social Development (DSD) and SASSA promised that volunteers would assist those vulnerable people – alas, multitudes were still left to fend for themselves. →