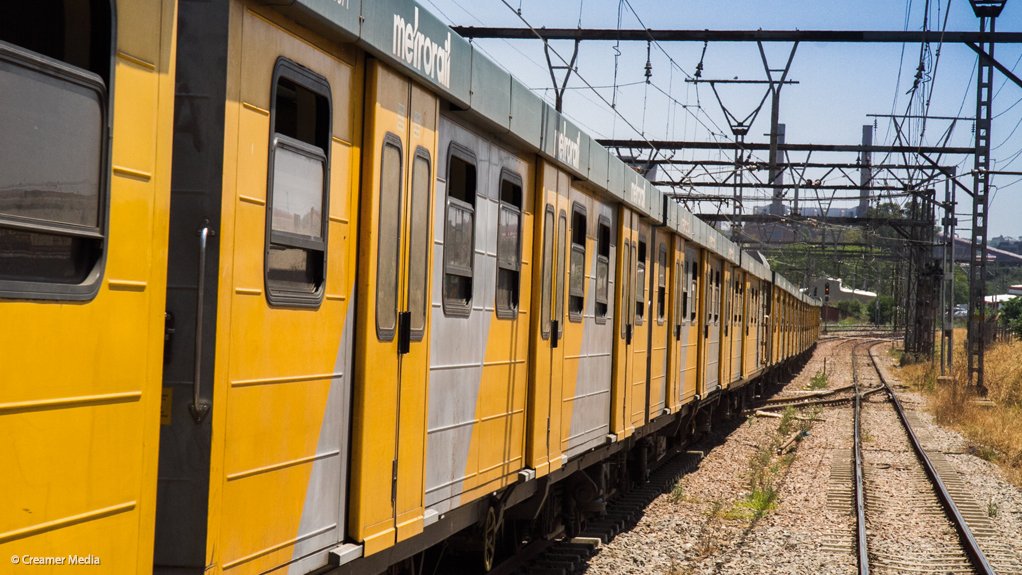 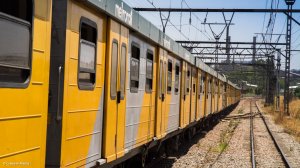 The Federation of Unions of South Africa (Fedusa) on Monday called for urgent action to stop criminality on trains, including the reintroduction of the Railway Police.

In a statement, Fedusa said decisive action was particularly needed in the Cape Town area which has borne the brunt of violent attacks against train commuters.

Fedusa general secretary Dennis George said: “Western Cape Community Safety MEC Dan Plato has confirmed that a total of 32 commuters have been murdered over the past two years and that 66 people have been seriously injured; 12 suspects have been arrested for these murders yet only one of them had been convicted.”

He called on the Western Cape Provincial Government to act decisively to stop the rampant crime on trains.

Fedusa President Godfrey Selematsela added: “As Fedusa, we call on Prasa (Passenger Rail Agency of South Africa) to reintroduce the Railway Police to monitor trains, protect the commuters including our members who work for the institution.”

George said it is outrageous that senior government officials, including President Jacob Zuma and other cabinet ministers, had armed body guards protecting their lives day and night.

“It is an acceptable (sic) state of affairs and Prasa is ultimately responsible. By now there should be security cameras on all trains and platforms, all broken perimeter should have been mended and the doors in commuter coaches should all be in working conditions and can be secured easily”.