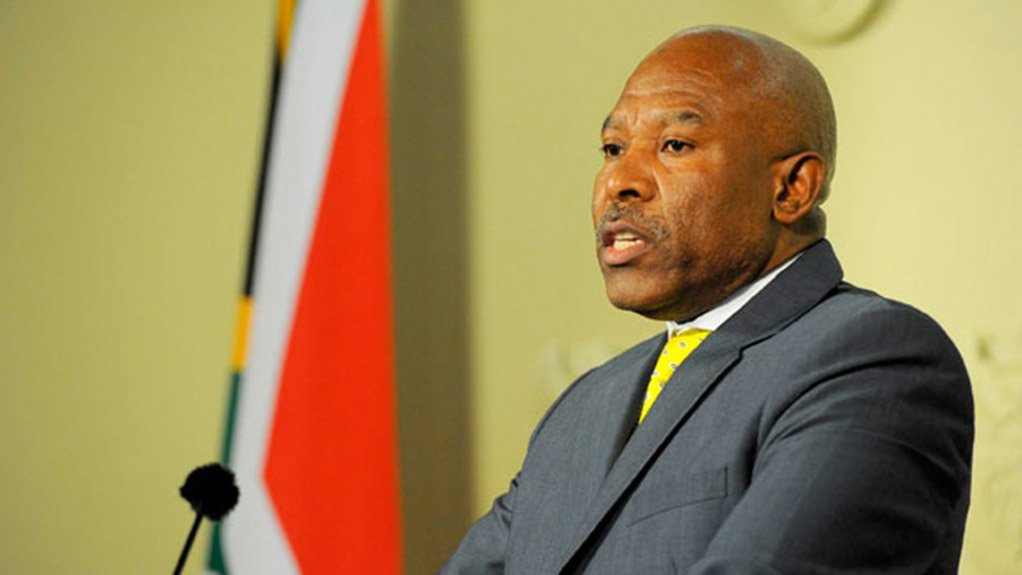 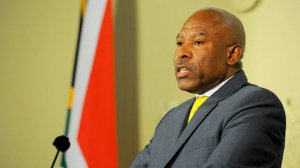 Interest rates are now at their highest level since 2016 after the South African Reserve Bank hiked rates by 75 basis points, for the third meeting in a row.

Three members of the monetary policy committee voted in favour of the 75 basis point hike, while two wanted a 50 basis point increase.

On a new home loan of R2-million at the prime rate, the latest increase hikes the monthly installment by around R1 000. Since November last year, monthly payments on a R2-million home loan are almost R4 500 more expensive due to a raft of rate hikes.

The latest rate hike was in line with economists' expectations.

The monetary policy committee expects the headline inflation rate to remain above its maximum target rate of 6% until the second quarter of 2023.

Headline inflation is only expected to "sustainably revert" to the mid-point of the target range (4.5%) by around the second quarter of 2024. Economists expect that rates will only be lowered when inflation reaches this level.

The Reserve Bank is under pressure to hike rates to cool inflation – but also to protect the rand's value.

Higher interest rates appeal to foreign investors, who are on the hunt for good returns. South Africa needs foreign inflows of money to keep the rand stable, and local interest rates have been attractive for many years compared to other countries. But over recent months, other countries – particularly the US – have hiked their rates aggressively to subdue inflation. South Africa cannot afford to be left behind. On Thursday, the rand was trading at its best level in months.

However, the sharp hike in interest rates will heap more pain on the embattled South African economy and consumers, who are already struggling with sky-high fuel and food prices and record load shedding.