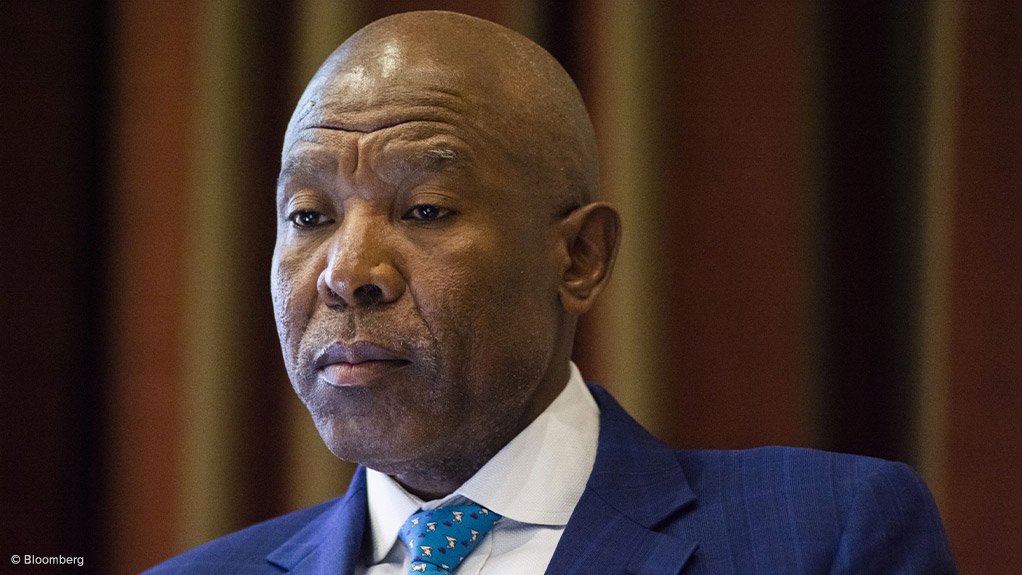 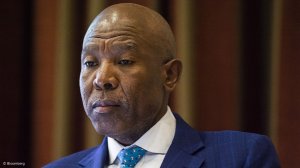 Interest rates are back at pre-pandemic levels after the Reserve Bank hiked rates by 75 basis points, for a second meeting in a row.

Three members of the monetary policy committee voted in favour of the 75 basis point hike, while two wanted a 100 basis point increase.

Since November last year, monthly payments on a R2-million home loan are almost R3 400 more expensive due to a raft of rate hikes.

The latest rate hike was in line with economists’ expectations, and brings interest rates back to a level last seen in January 2020, before the Reserve Bank made steep cuts to bolster an economy in lockdown.

On Thursday, Governor of the SA Reserve Bank, Lesetja Kganyago, said risks to the inflation outlook are assessed to the upside.

"While global producer price and food inflation have eased, Russia’s war in the Ukraine continues, with adverse effects on global prices. Oil prices increased strongly from the start of the war, to around US$130 per barrel, and may rise again from today’s level as stresses in energy markets intensify. Electricity and other administered prices continue to present clear medium-term risks."

While the rate hikes will heap more pain on a distressed South African economy, the bank is under pressure to keep up with jumbo interest rate hikes in other countries, especially in the US, where rates were hiked by 75 basis points on Wednesday.

Global central banks are scrambling to hike interest rates amid an inflation shock, triggered by the invasion of Ukraine along with supply chain shocks and a labour shortage.

South Africa cannot afford to be left behind when it comes to rate hikes, otherwise the rand and local assets like bonds will lose their appeal to foreign investors, who are on the hunt for good returns. Foreign inflows are crucial to keep the rand stable. A stable rand is key to inflation, as South Africa imports almost all its oil, which is priced in dollars.

The rand is currently taking a lot of strain as the dollar is bolstered by aggressive US rate hikes. It is currently close to R17.80/$, after starting the year below R16.

The Reserve Bank also needs to send a clear signal that it wants to tame inflation.

There is still one more monetary policy committee meeting left, in November. Economists expect another rate hike – even though inflation may have peaked. In August, consumer inflation cooled slightly, to 7.6% from 7.8% in July, thanks mostly to lower fuel prices.

Some economists forecast another hike in January, with Jeff Schultz, senior economist at BNP Paribas South Africa, expecting that the repo rate will peak at 7.00% in January 2023.