CIPC Says "No No" To Ayo

CIPC Says "No No" To Ayo 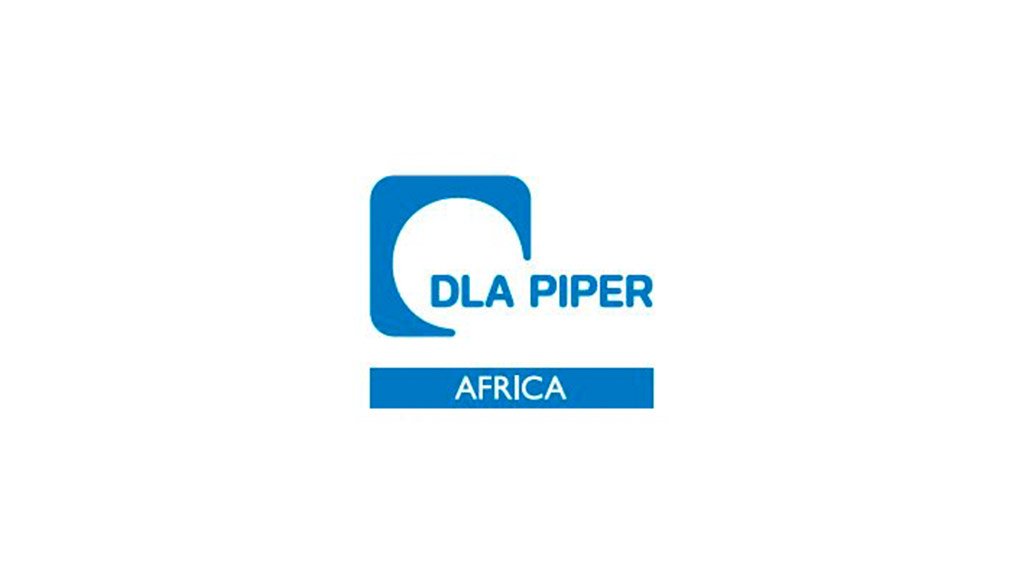 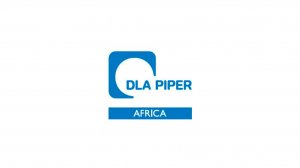 On 21 February, the Companies and Intellectual Property Commission (CIPC) issued a compliance notice stipulating that state asset manager, the Public Investment Corporation (PIC), must recover its R4.3-billion investment into Ayo Technology Solutions (AYO), a technology holding company that owns five communications technology companies on the African continent. The PIC acquired this investment in December 2017 by participating in AYO's initial public offering. The PIC acquired a 29% stake in the company at a price of R43 per share.

The compliance notice follows allegations that the price at which the PIC made its investment into AYO grossly overvalued AYO and may have been tainted by links between businessman Iqbal Survé, the executive chairperson of Independent News Media and Dr Dan Matjila, the former chief executive of the PIC. Survé has an indirect stake in AYO through African Equity Empowerment Investments.

On 26 February, AYO published a notice to its shareholders alleging that the process followed by CIPC in issuing the compliance notice was procedurally flawed and fell foul of the provisions of the Promotion of Administrative Justice Act, 2000 (PAJA), as AYO had not been consulted before the notice was issued nor was it provided with a copy of the notice before it had been published.

Further, AYO has alleged that CIPC acted on incorrect information in determining that the PIC's investment into AYO was overvalued. Apparently CIPC records reflect AYO as having never generated revenue of more than R12-million, whereas the company's audited financial statements for the 12 months ended 31 August 2018 reflect revenue in excess of R638-million for the financial year.

Importantly, AYO's notice to shareholders also questions CIPC's jurisdiction to make determinations on valuations and notes that an order of this nature is unprecedented.

It is certainly unusual for CIPC to issue a compliance notice of this nature. In the past, CIPC has mainly acted as a compliance administrator, ensuring that the administrative requirements of the Companies Act have been met, and acting as the official record keeper for companies in South Africa.

Therefore, on the face of it, a compliance notice could contain any order deemed reasonable by CIPC in the circumstances to rectify any contravention of the Companies Act.

In this case, CIPC apparently considered the actions of the board of directors of the PIC to constitute a breach of section 76 of the Companies Act, which prohibits directors from "knowingly caus[ing] harm to the company". CIPC seems to regard the PIC's decision to invest in AYO as a harm to the company knowingly caused by the board and has, consequently, asked the PIC to reverse its investment pursuant to section 171(2).

The most pertinent question here, and one that AYO and the PIC should both be asking, is whether CIPC has stepped outside of the bounds of its legislative powers in issuing a compliance notice of this nature. Can CIPC order a company to reverse a transaction that was completed over a year ago on the grounds that it may have been a bad investment? What would this mean for the investee company, particularly because it is not the one that made the investment decision itself? What would this mean for potential investors if they had reason to believe that their investment decisions could be reversed years down the line?

It is questionable whether CIPC had valid grounds to reach the conclusions that it did. The fact is that a board of a company can make investment decisions on a number of bases that extend beyond a pure monetary valuation of the investee company. An investment that may seem like a "bad" decision to an outsider could be considered to be strategically important for any number of reasons. Also, investments by entities like the PIC are by their nature usually long-term and whether an investment has been good or "harmful," whatever that may mean in legal terms, can often not be determined within 14 months of the investment having been made. It is, therefore, difficult to fathom how CIPC could have concluded that the PIC board knowingly caused harm to the company by investing in AYO when there was apparently no consultation with AYO or the PIC before the compliance notice was even issued. In any event, until such time as the PIC disposes of the AYO investment for less than it paid for it no "harm" would have been suffered by the PIC.

Furthermore, although section 171 of the Companies Act does appear to confer extraordinarily wide discretionary powers on CIPC to order a rectification of a contravention of the Companies Act, it is still required to make orders that are "reasonable". It is difficult to see how CIPC can ever be seen to be acting reasonably when, in essence, it attempts to declare an otherwise valid contract between two parties void. One of the foundational principles of contract law is that pertaining to the sanctity of contracts. This is the principle that agreements seriously entered into must be honoured and, if necessary, enforced by our courts. Freedom of contract is an integral part of our legal system and should be upheld and  respected in order to ensure economic confidence and certainty. Of course, there are instances where this principle does not prevail, such as where a contract is contrary to public policy. By issuing the compliance notice CIPC has effectively instructed the PIC to terminate its agreement with AYO irrespective of whether there is any legal basis for it to do so and without placing a similar obligation on AYO.  It is therefore very difficult to see how the issuing of the compliance notice can ever be of any effect.

Ultimately, the issuing of a compliance notice of this nature is completely unprecedented and it will certainly be interesting to see how the whole saga unfolds because, if CIPC does indeed have the powers it now claims to have, it could have a serious impact on future investments in the country. Investors may be reluctant to conclude transactions  knowing that those transactions could in future be ordered to be overturned by a regulatory body without due consultation or investigation.