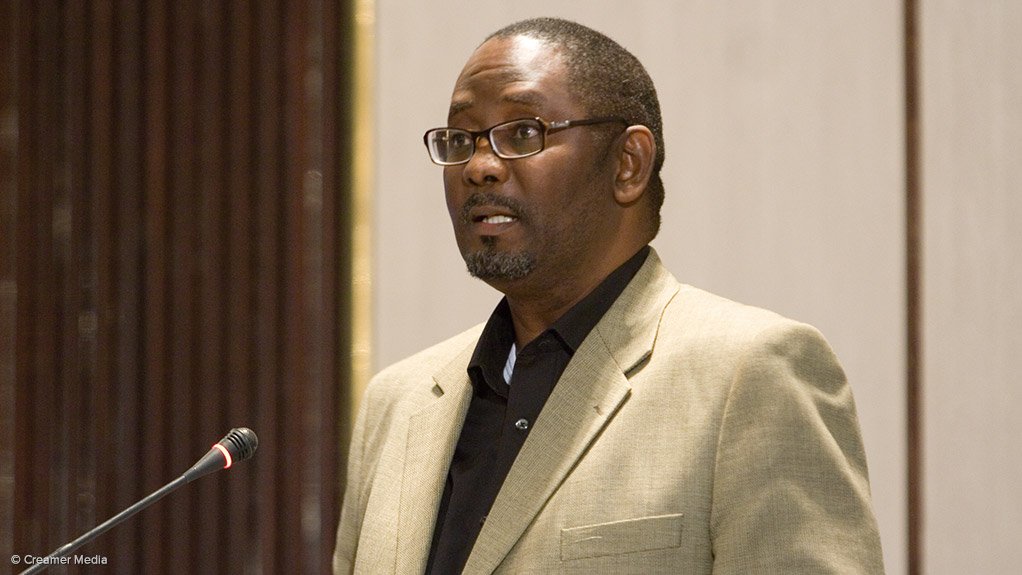 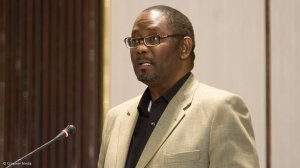 South African Federation of Trade Unions (Saftu) general secretary Zwelinzima Vavi survived a battle for political survival and was re-elected to the position at the labour federation's second elective conference.

Vavi has avoided being suspended from a second labour federation that he leads in the space of a decade after his re-election.

The Electoral Commission of SA officiated the results in the early hours of Thursday morning. Other officials elected at the conference in Boksburg include newly elected president Ruth Ntlokotse and returning treasurer Lecogo Motshwari.

The conference occurred amid a brutal battle among the federation's leadership and its largest member union, the National Union of Metalworkers of South Africa (Numsa).

It also comes after former Saftu president Mac Chavalala, wrote to Vavi in March requesting that he give cause for why he should not be placed on suspension.

This was amid allegations that Vavi was using union funds and keeping in contact with the leadership at his former federation, the ANC-aligned Congress of South African Trade Unions (Cosatu). The allegations have been denied.

The move to suspend Vavi was met with resistance by 13 of the federation's member unions. Chavalala and three other office bearers were placed on immediate suspension later that month over the bid to suspend Vavi. Two months later, Chavalala lost his position at this weekend's conference to Ntlokotse, with 299 votes compared to Ntlokotse's 390.

In the race for the position of general secretary, Vavi got 389 votes, while his opponent Moses Mautsoe got 300 votes. Motshwari got 366 votes for national treasurer, while her opponent Lepheane Moeketse got 323 votes.

The conference also discussed critical strategic decisions behind closed doors. Numsa general secretary Irvin Jim has reportedly spearheaded a campaign to align Saftu with a political party. In contrast, Vavi has maintained that the federation must remain independent and not be beholden to any political party.