Zuma to lead Team SA at WEF Africa in Durban

Zuma to lead Team SA at WEF Africa in Durban 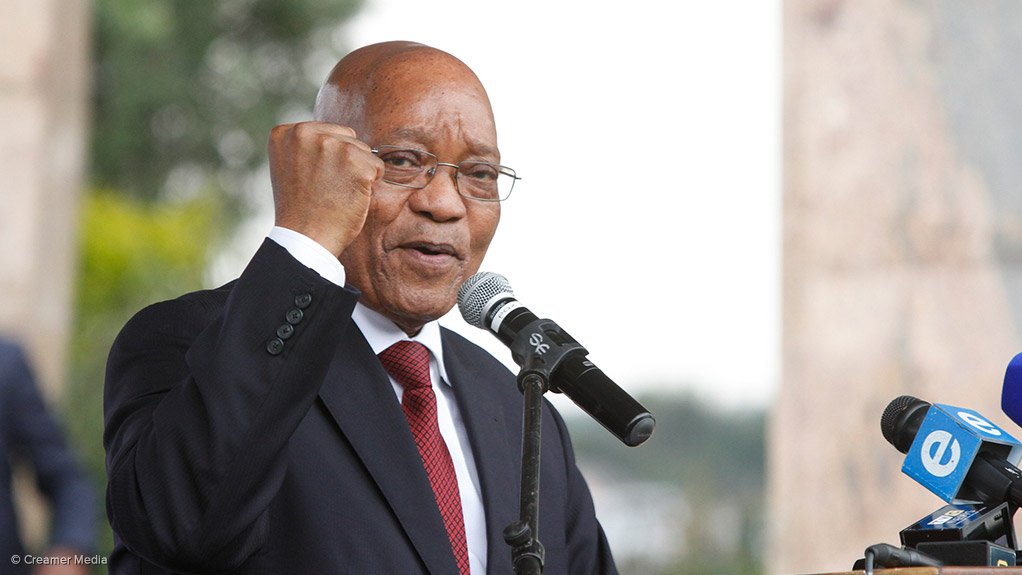 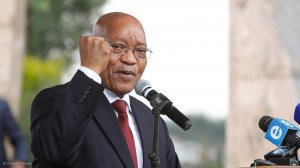 President Jacob Zuma will lead the South African delegation to the World Economic Forum in Africa, taking place in Durban next week, the Presidency confirmed on Friday.

WEF Africa will be held at the Inkosi Albert Luthuli International Convention Centre from 3-5 May, under the theme “Achieving inclusive growth: responsive and responsible leadership.”

The meeting is set to see over 1 000 participants, including heads of State and government, global leaders from business and civil society, as well as government, gather to discuss important issues relating to the achievement of inclusive economic growth globally, and with specific focus on Africa.

“South Africa is honoured to host this illustrious gathering of global leaders on behalf of the African continent and we look forward to sharing our insights and homegrown successes with the rest of the continent and the world,” Zuma said in a statement.

“As a host country, we look forward to a meaningful dialogue and innovative ideas from stakeholders across the continent and the world on accelerating partnerships and boosting regional integration for Africa’s inclusive and sustainable growth.”

The President said he was pleased that WEF in Africa 2017 would focus specifically on issues that included education, skills and employment, entrepreneurship, energy, infrastructure and development finance, combating, adapting to and building resilience against climate change, and science, technology and innovation.

Zuma said the meeting was coming to South Africa at the right time. “As a developing constitutional democracy that is defined by triple challenge of inequality, poverty and employment, South Africa believes that radical economic transformation is imperative to accelerating inclusive growth and eradicate these long-standing challenges. Our international partners and investors appreciate this historical need as they know it is key to long-term sustainable development for the South African economy.”

Zuma will be accompanied to WEF Africa by Deputy President Cyril Ramaphosa and the following key members of the government delegation:

The President will also be accompanied by the Premier of KwaZulu-Natal, Willies Mchunu; MEC for Economic Development, Tourism and Environmental Affairs, Sihle Zikalala, Executive Mayor of eThekwini Municipality, Zandile Gumede, as well as a delegation of business leaders.

Joburg Mayor Mpho Phalatse has served court papers on Speaker Colleen Makhubele, the City, and members of the programming committee to halt Friday's extraordinary sitting of the council. The sitting was called for voting on a motion of no confidence in the mayor – a move which could see the African National Congress (ANC) reclaim governance of the metro. →