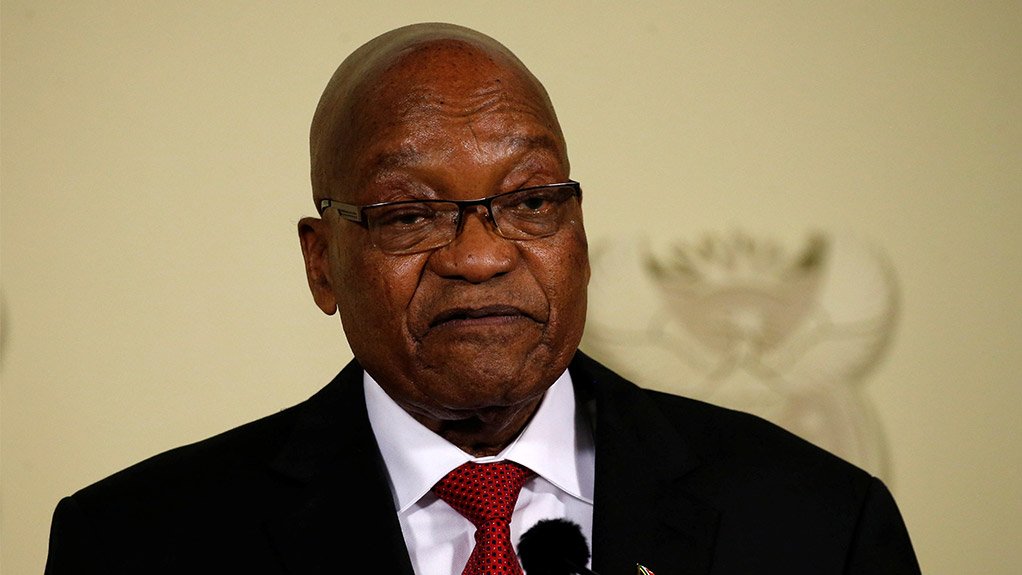 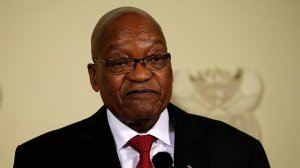 Former president Jacob Zuma has hit out at the ongoing State capture commission of inquiry, insisting that no arm of the State in South Africa has been captured and that it is just a "politically-decorated expression".

Zuma made the remarks towards the end of his address on free education at Walter Sisulu University in Mthatha in the Eastern Cape on Wednesday.

"A State is composed of three elements: the legislature, executive and judiciary… that constitutes the State," Zuma told students at the gathering. "Does it mean that these three arms are captured? Is it true?" he asked.

'No State that is captured'

The commission, chaired by Deputy Chief Justice Raymond Zondo, is investigating allegations of undue influence by the Gupta family on Zuma and State-owned enterprises. It was set up as a result of a probe by former Public Protector Thuli Madonsela into the claims.

"My view, and I am not disagreeing with anyone, these are politically decorated expressions. There is no State that is captured. Some people were doing things with [other] people" said Zuma.

Zuma, who sought to "provoke" those in attendance, told students numerous times to not just "swallow" what they were told but to discuss and research what they had heard instead.

The former president questioned why South Africans were so afraid to change laws set out by those who colonised the continent.

'We have not yet decolonised ourselves'

"We have not yet decolonised ourselves sufficiently," he said before moving on to discuss the concept of majority rule.

He decried that decisions, which were taken in Parliament, were challenged before the courts, saying the main feature of a democracy was majority rule. However. when NGOs took the government to the Constitutional Court, the court would say the government's decisions were not constitutional.

"It's a matter I believe we need to debate as students of history and politics," he told the students.

Earlier, Zuma said he did not regret that the decision of free higher education was taken while he was at the helm.