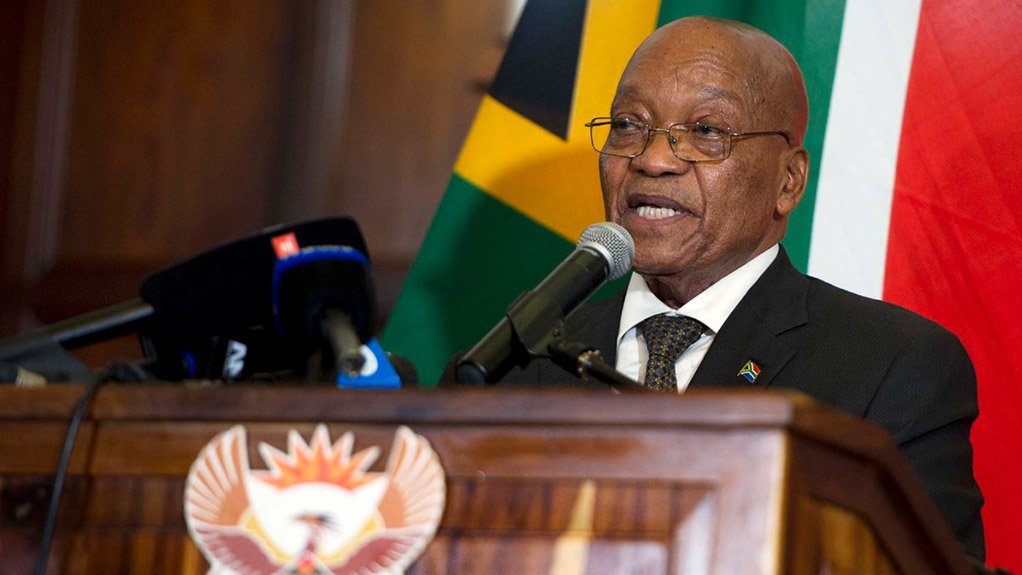 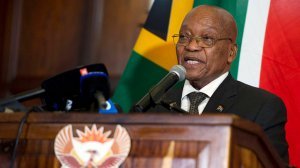 President Jacob Zuma has signed a Special Investigating Unit (SIU) proclamation allowing an investigation into the department of rural development and land reform, his office announced on Tuesday.

The scope of the SIU investigation includes a probe into the acquisition by the department of farms and the alleged unfair distribution of them to beneficiaries.

The SIU is tasked with probing allegations that farm recapitalisation funds were misappropriated “in relation to the allegations mentioned above”.

Department officials would come under the spotlight as the unit investigates allegations of improper and unlawful conduct.

In November last year, over two dozen farms were returned to the department after a similar probe by the SIU.

At the time, National Prosecuting Authority head Shaun Abrahams said they obtained 29 preservation orders for farms worth close to R500-million. Of the 29, 25 farms were returned to the department following probes by the SIU and Asset Forfeiture Unit.