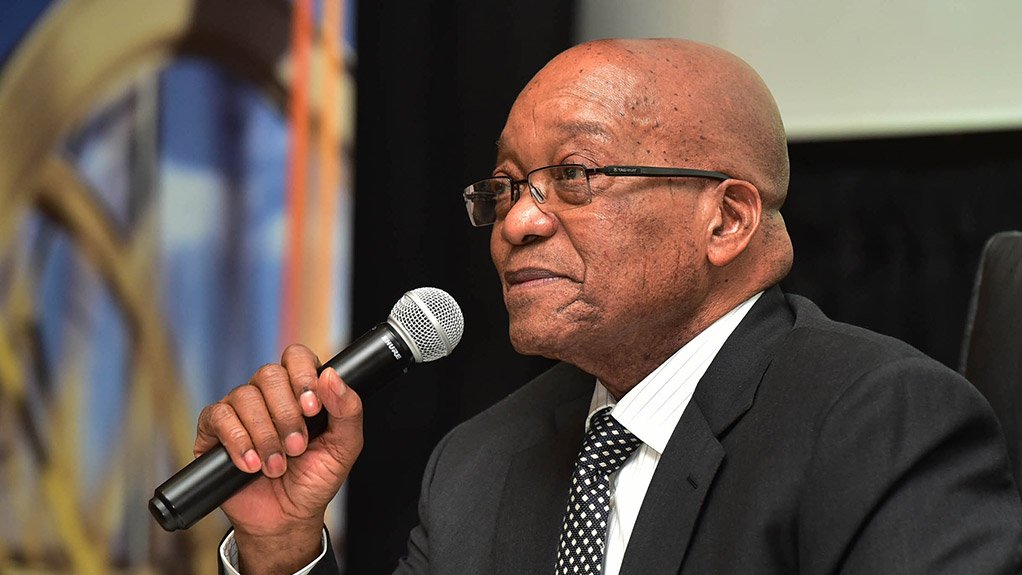 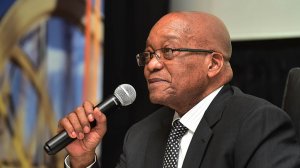 President Jacob Zuma has received the final report of the Heher Commission on the feasibility of free higher education and would make it public in due course, his office said on Thursday.

“The Chairperson of the Commission, Judge Jonathan Heher, presented the report to the President at his Genadendal residence in Cape Town,” the presidency said.

“President Zuma will study the report and its recommendations as well as make it available to the public in due course.”

Zuma established the commission in January 2016 after university students protests against planned increases shut down several campuses and delayed examinations.

The commission was initially expected to finalise its work within eight months, but this was extended to the end of June this year.

People who are 60 and older will be vaccinated first under Phase 2 of the Covid-19 vaccine rollout in the Western Cape, which is expected to start in May. Provincial head of health, Dr Keith Cloete, said on Thursday that his steering committee was putting the last planning systems in place for a "successful and scaled-up process". In the coming week, the "final touches" are expected to be made once the number of vaccines that will be supplied to the province is established and how soon they will be received. →