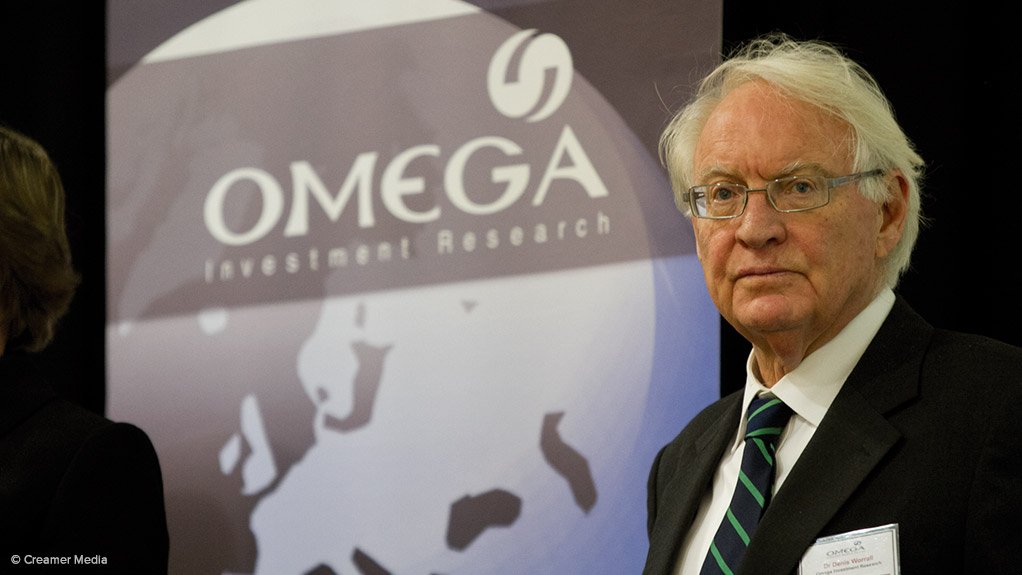 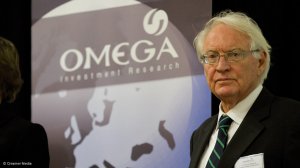 One can understand people thinking the Economic Freedom Fighters (EFF) is to blame for what happened last week – and, yes, the EFF were the instigators. But Zuma is the prime reason.

We know a lot of people in the ANC watched what happened and is happening with a profound sense of shame. Zuma’s presidency has been marked by a lack of vision, by a failure to reconcile what is increasingly becoming a much-divided country – and a community that is at odds with itself. He is responsible for the dumbing down of the political process and his continuance in office is offensive to political decency and a constant threat to the rule of law and our constitutional democracy. His lifestyle and commitment are out of touch with that of a modern state. He is a tradition leader par excellence who simply does not belong at the head of what is Africa’s most sophisticated state at a critical time in Africa’s history.