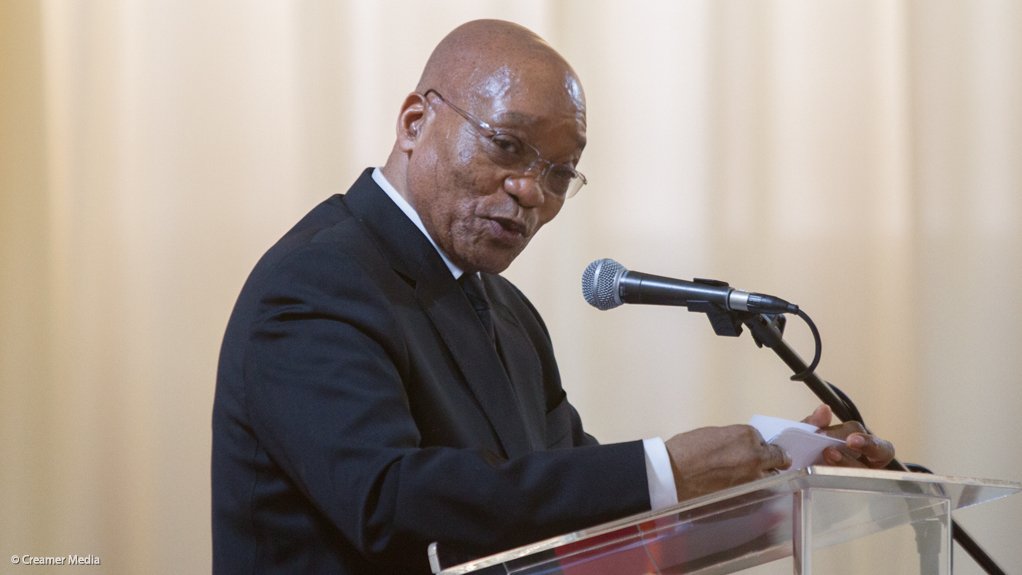 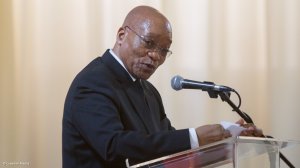 President Jacob Zuma arrived in Groot Marico near Zeerust in North West on Wednesday under heavy security and unveiled the Heritage and Arrest Site.

Zuma is expected to unveil the Groot Marico Heritage and Arrest Site at the spot where he was arrested during the anti-apartheid struggle.

Members of the police camouflage unit, stood guard around a building where he was received, no movement was allowed while Zuma made his way to the building.

Zuma was arrested in Groot Marico in June 1963, while he and 45 other Umkhonto we Sizwe (MK) recruits were on their way to Zambia, via Botswana, for military training.

The Groot Marico Heritage and Arrest Site is dedicated to the liberation heritage struggle and to the contribution to the freedom of the oppressed in South Africa by the countless activists who crossed through the Zeerust/Lobatse border into exile.

The heritage site tells the story of Zuma and 45 other activists who were intercepted by security police at Groot Marico leading to them serving prison terms on Robben Island.

North West premier Supra Mahumapelo said when the apartheid regime unleashed it oppression, there was a need for the men and women to volunteer to fight against against the apartheid system.

The Democratic Alliance had earlier threatened to picket at the site in Groot-Marico, but their members were not seen when the event started.

Advocates for Transformation (AFT) rubbished allegations of improper conduct involving advocate Mahlape Sello SC. Sello was one of the Section 89 panel members who found that President Cyril Ramaphosa may have violated the Constitution and anti-corruption laws in his Phala Phala dealings. →