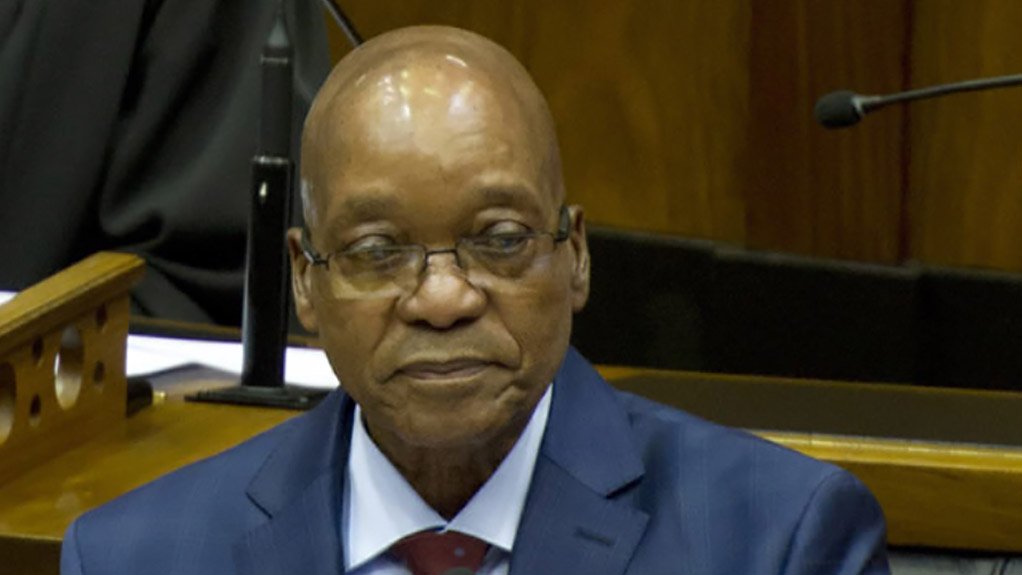 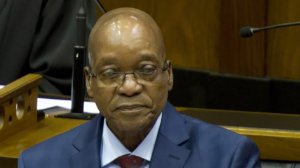 President Jacob Zuma has appointed an interim board for the South African Broadcasting Corporation (SABC), the presidency said on Sunday.

Kweyama and Tsedu was appointed as Chairperson and Deputy Chairperson of the SABC Board respectively.

Zuma made the appointments in terms of section 15A (3) of the Broadcasting Act (Act 4 of 1999), and on the recommendation of the National Assembly. The interim membership will last six months.

"Millions of South Africans rely on the public broadcaster for news, information and entertainment. We wish Ms Kweyama and her team well as they begin the important task of leading and revitalising one of the most important national resources, the SABC," said Zuma.

The public broadcaster has not been able to function properly due to several troubling issues.

The former management was accused of unnecessary expenditure, corruption, censorship and other allegations that crippled the organisation.