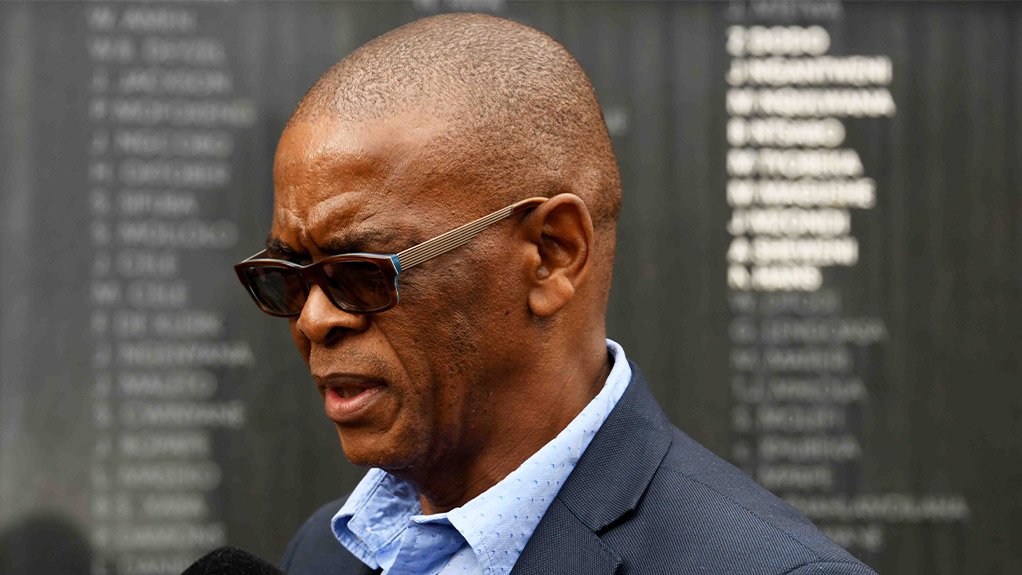 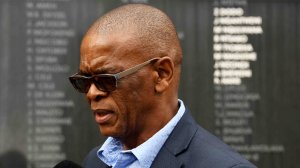 He also suggested that Zwane and Magashule should be sued to recover money lost as a result of their alleged conduct in relation to the alleged scam.

Tony Gupta is currently in custody at a Dubai police station. He and his brother, Atul, face possible extradition to South Africa in connection with the R24.9-million Nulane Investment scam – which was a precursor to the alleged R280-million Vrede fraud. It is unclear whether the National Prosecuting Authority (NPA) will charge him and his family members in connection with the project.

Magashule, meanwhile, is facing charges linked to the so-called "asbestos scam". This scam saw millions earmarked for the removal of asbestos from the homes of the Free State's most impoverished residents allegedly being funnelled into the pockets of ANC bigwigs and government officials. Magashule denies all wrongdoing.

In the last part of his report, Zondo not only recommends that Magashule and Zwane face criminal investigation over Vrede, but also slams them for failing to perform their oversight functions as then-premier and MEC. He previously condemned them for this failure in connection with the Free State's R1-billion housing project debacle, where houses promised to the poor were never delivered.

Zondo has now recommended that the Free State government get legal advice over whether it should sue Magashule and Zwane "to recover such monies as may be recovered from them that were lost by the [Department of Agriculture and Rural Development] in the Vrede Dairy Project as a result of their failure… to perform their legal obligations".

"It is necessary that there be consequences for people who fail to do their job. Otherwise, this corruption and these acts of state capture are going to continue forever to the detriment of the country and all people. Neither the Provincial Legislature nor the ANC called the Premier to account for the Asbestos Project and the R1 billion Housing Project Debacle. Premiers must know that they must supervise the MECs and their Departments," Zondo stated.

While the Guptas repeatedly sought to distance themselves from the Vrede project, Zondo pointed to testimony by Magashule's former director-general, Elizabeth Rockman, to demonstrate that the Guptas were involved in the scheme. The project was justified on the basis that it would empower at least 100 poor black farmers.

Rockman testified that she had met Tony Gupta on 6 April 2013, when he "requested the outstanding payment to Estina (the Gupta-linked "implementing agent" in relation to Vrede) in respect of the dairy project". Just 12 days later, a payment of R34.95-million was made by the Free State government to Estina. A further R30-million was paid eight days later.

Rockman had been invited to the lavish Gupta wedding at Sun City, which was alleged to have been funded by Estina cash, but didn't attend. Rockman also revealed that she had subsequently met with Tony Gupta in February 2014, and had discussed media reports about the death of cattle linked to the Vrede project.

In his findings on Vrede, Zondo painstakingly documents how the project, which was originally estimated to cost R13-million and later ballooned to a proposed cost of R572-million, repeatedly breached procurement processes. To make matters worse, Estina was an IT company, with no experience in effective and sustainable dairy farming.

The Estina contract was cancelled in August 2014 following media reports about how the Gupta dairy farm had flouted Treasury rules, and a damning Treasury-initiated investigation into the project. Despite this cancellation, R106.2-million in payments were subsequently made to Estina.

Magashule declined to give evidence about his oversight of the project or respond to testimony by his former economic development MEC Mxolisi Dukwana that he had visited the Guptas' Saxonwold residence and handed over his ID to Tony Gupta – because he allegedly told Dukwana, he planned to go into business with the family through his son.

While slamming former Free State agriculture HOD Peter Thabethe for failing "dismally… to do his job" and "to protect taxpayers' money" in relation to the Vrede project, Zondo said the scam had "also happened because Mr Mosebenzi Zwane as [Free State agriculture] MEC was pursuing the agenda of the Guptas and did not do his job to perform oversight over Mr Thabethe. It also happened because the premier of the province, Mr Ace Magashule, would've been pursuing the agenda of the Guptas," Zondo said.

Magashule also ordered that Gupta associate Ashok Narayan must accompany Thabethe on his Estina-linked trip to India, even though he wasn't employed by the Free State government.

In addition to detailing how proper procurement processes were violated in the Vrede project, Zondo also documented how people who spoke out about the project, including its supposed beneficiaries and investigators, were intimidated and threatened with death – with potentially terrible consequences.

"In the wake of the failure of [the Vrede Dairy Project], those who asked probing questions and wanted to know more appear to have been and are probably still being targeted by those who deemed it the duty to cover up and protect those who have to answer.

"A culture of fear, impunity and lack of accountability emerged as critics were shouted at, victimised, threatened with death. Some were even mysteriously killed after threats of death were issued against others. The would-have-been beneficiaries, members of the legislature, politicians, businessmen and investigators were not spared."

Zondo examined the plight of the would-be beneficiaries of the Vrede project, many of whom sold their cattle in the mistaken belief that they would receive cows and support in developing their own dairy businesses.

"Reading the perspective of beneficiaries, as presented in affidavits and oral evidence, one gets the impression that the locals were taken for a ride. They were duped… and persuaded to sell the cattle on the basis that the government would donate dairy cars to them, but that never happened.

"From this perspective, Estina used the fairytale Indian connection (Paras) to milk more than R250-million… from the government, which deliberately, or with gross negligence, blindly pumped money without asking questions or looking as to how it was spent."

“Written with brutal honesty and humility through the lens of a green-eyed ‘coloured’ in a country where Lagardien has never belonged, the book gives us a powerful and searing portrait of the annihilating consequences of race and identity politics as it courses through the apartheid era and the moral decay of racial essentialism in present-day South Africa.” – Malcolm Ray, The Tyranny of Growth  Too White to be Coloured, Too Coloured to be Black is a dazzling hybrid of memoir, commentary, first-hand observation and analysis, encapsulating defining moments of contemporary South African history and society. As a photographer, journalist, academic and columnist, the author forces a conversation between the present and the past of a country wracked by racial injustice. →