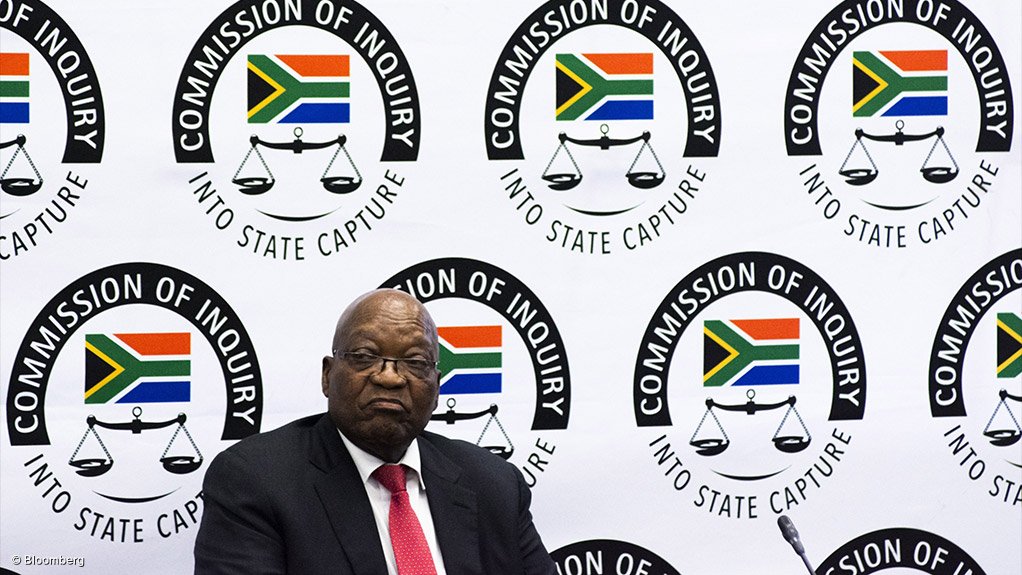 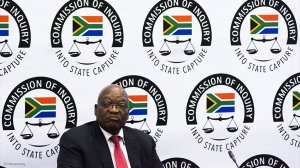 The Zondo commission has served a new summons on former South African president Jacob Zuma after he flouted the first and now expects him to appear before it next January.

The summons was served on Zuma this week at his home in Nkandla in KwaZulu-Natal province, compelling him to testify before the commission from January 18 to 22, according to the secretariat of the commission.

The commission is resorting to every legal means possible to force Zuma to answer questions on a raft of rent-seeking scandals that tainted his nine years in office.

It has instructed a senior advocate to prepare papers as it seeks a Constitutional Court order obliging him to respect the latest summons. If it succeeds in this bid, Zuma would find himself in contempt of court and face arrest if he failed to appear in January.

That application has yet to be brought, according to the spokesperson for the commission, but the JG Zuma Foundation launched an early counter attack last week by calling Judge Raymond Zondo’s brief to advocate Tembeka Ngcukaitobi improper.

In an incendiary statement, the foundation called a consultation between Zondo and Ngukaitobi improper and reiterated the claim that the commission was illegitimate and prejudiced.

Zuma had refused to testify because he was “not prepared to be bullied”, it said.

The attack on the commission and Ngcukaitobi earned a withering response from the General Council of the Bar of South Africa, which this week called it an unfounded attack on the rule of law.

The commission is also preparing to lay criminal charges against Zuma for absconding from the sitting last week where Zondo dismissed his application for the judge to recuse himself.