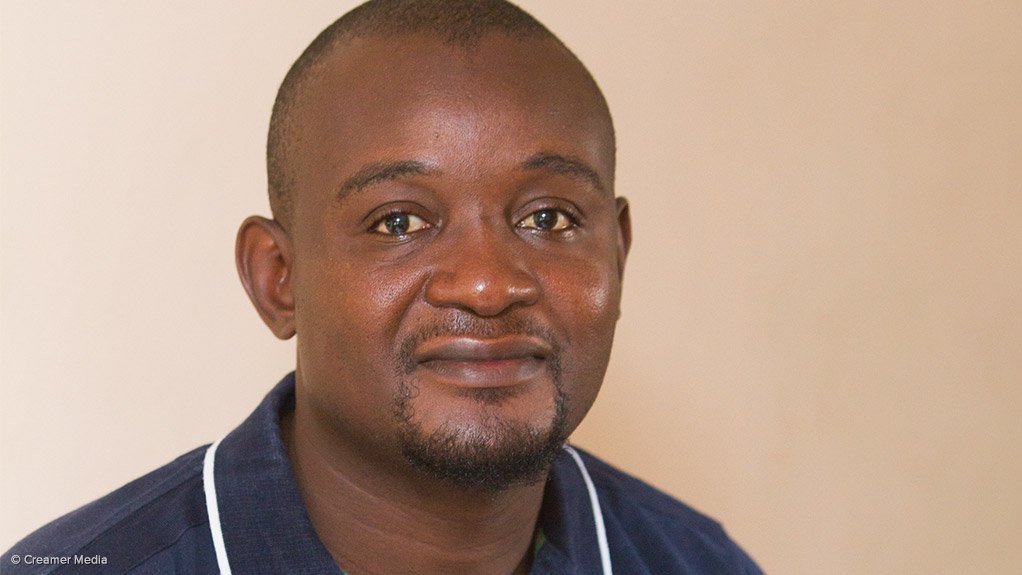 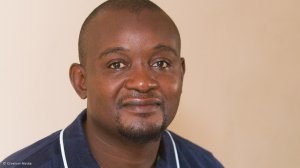 More than two years ago, we had the so-called xenophobic attacks directed at foreign nationals in the country, but with their businesses in the townships as the real target. It was not the first time this happened and was certainly not the last wave of attacks.

Mass media houses have chosen to characterise these attacks as xenophobic, implying that they are a general irrational fear of foreigners. This column pointed out the absurdity of the claims of xenophobia, given that foreign nationals have been part of our landscape for over 60 years, and these attacks were not perpetrated until recent years.

But what does this have to do with the township economy? Well, read on.

It is therefore absurd that the four retail giants can claim to have had no impact on the businesses that operated in the township economy before they established themselves in this economy. In fact, the spaza shop was the basic unit of the township economy. There are very few businesspeople who started out in the townships who did not have a spaza shop as their launch pad. Spaza shops did not need huge capital to start operating and had very few overheads. However, they provided employment for many township residents, who had no prospects of being employed in the formal economy. Moreover, they had a basic understanding of and trust in the communities they operated in, which allowed spaza owners to extended unsecured credit to families that could not afford those midmonth groceries to tide them over until the next pay cheque.

The entry of the big four retailers into the township economy led to the closure of spaza shops, putting many people out of work. The basic math is simple – big retail companies have the advantages of capital and price that a spaza shop owner can never dream of matching. Worse, while a big retail shop can put hundreds of spaza shop owners out of business, it can only employ a finite number of people. With the advent of the ‘big boys’, many people found themselves without jobs and many families’ hopes for a better future were dashed.

Another consequence of spaza shops closing down as a result of the big retail shops expanding into the townships has been that families now had garages standing empty. This made for easy pickings when foreign nationals landed in the country. Because of the way they do business and their ability to band together, the foreigners could take over the shops that locals could no longer afford to operate. They could also match the big retailers and sometimes beat them for price. The effect on local business owners was a double whammy – they not only had to contend with the might of a Pick n Pay on their doorstep but also had to worry about the guy opposite them on the same street whose goods were priced as low as goods can be.

And where is government in all this? It is one of the worst indictments on the current administration that it has a Department of Small Business as part of the executive but nothing has really been done for local businesses in the township economy. It is therefore no wonder that ill feelings have developed towards foreign nationals, who have done nothing wrong.

The politics of economic change

The political settlement forged around South Africa’s transition from apartheid to democracy created the conditions for a corporate restructuring of the economy characterized by high profitability, despite low investments. This has involved power entrenchment in large incumbent businesses groups and coalitions of rentieristic interests, which have undermined effective industrial policy implementation and the development of inclusive growth-oriented coalitions. Persistent high unemployment and inequality have fuelled dissatisfaction and contestation over the core objectives of a more developmental state. Industrial policies have also been undermined by the fragmentation of the state. Introduction[1] →