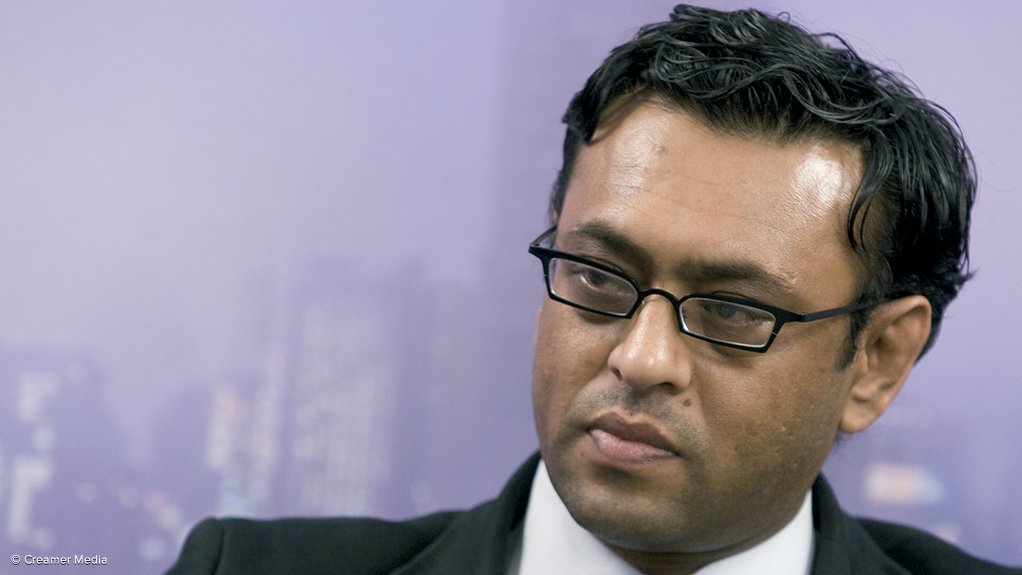 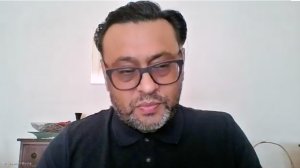 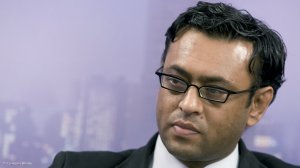 South Africa’s matrix of institutions and their effectiveness, hangs in the balance.

After salacious detail about malevolent and corrupt State capture that emerged at the Zondo Commission, placing institutions on the trajectory of recovery will depend on the role that Parliament will play.

Parliament, composed as it is of the different political parties, has its tone determined by the party in the majority. Given its seemingly unassailable majority but tenuous authority, the ANC’s approach to itself and the institutions it is in command of, will in this period determine the tenor of Parliament. Because it is in majority, the ANC forms Government and the Executive arm. Post the South African transition, and the elections in 1994, Parliament has through every successive scandal in Government – even under the Mandela Administration from the “Sarafina scandal” through to the Arms Deal; the Mbeki Government’s “aids, crime and economic policy debacles”; through to corrupt State Capture, Covid-related corruption and the “Digital Vibes scandal” and seditious insurrection fomented from within fractions and factions of the ANC – insulated the executive and senior ANC members from probity, and they have consequently evaded any responsibility for egregious wrong doing, malfeasance and maladministration.

Worse still, ineffective oversight has failed citizens by ensuring ineffective government performance, in rand value for money, in expenditure areas ranging from health and education through to crime prevention, policing and security and the provision of basic services.

Thus, it is safe to conclude that poor government, and worse, malevolent State capture (as opposed to benevolent State capture), was facilitated and enabled by the ANC. Since the inception of post-transition Government, with the ANC at its helm, for near on two decades the ANC shielded the executive arm of government from any robust probity, instead, actively advancing a peculiar, paternalistic and patronising politics of predation through the irresponsible abuse of its majority in institutions. It did this under a crude and mistaken approach to “hegemony” and dominance – not through influence or superior ideas, but through the crude and blunt (ab)use of coercive majority.

It blunted oversight, configured policy contradictorily through an inappropriate policy mix of imposing austerity in social welfare, economic development and redistribution while simultaneously facilitating rampant rent seeking through corrupt and illegal means by manipulating processes in government and the State.

The prognosis for the future of Parliament as a forum for the public ventilation of and deliberation of issues, and as a site of enforcing responsive government through effective oversight and accountability, is not good.

Parliament, arguably, in theory and in terms of a proper reading of the Constitution, is in fact more powerful than the Executive, or at least ought to be.

To the contrary, it has, in practice, for the sake of political expediency through “manufactured opinion”, been shaped by unscrupulous politicians through a misinterpreted and misguided approach to “hegemony” – subordinating Parliament to both the Executive and the whims of the current majority party.  The inversion of the power–authority dynamic, between the legislature and the executive (or all representative bodies and all executive/implementing bodies) in South Africa’s political culture, should be a cause for serious concern.

The ANC as the leading party in Government has entrenched the exercise of authority and rule through institutional decay, system manipulation and the crude use of majority in representative and oversight institutions. As a political project of “hegemony and dominance” it has presided over and actively participated in process subversion and procedural irregularity, in pursuit of “hegemony” entrenching the political and governance vices of informality, impunity and unaccountability in the political and governance culture of the society.

The extensive accountability and oversight regulatory regime established for public governance by law and the Constitution appears to serve a merely decorative, rather than any instrumental or functional purpose for the ANC in government, particularly in relation to Parliament.

Parliament, forced by what appears to be a recalcitrant ANC caucus in its majority representation appears doomed to repeat these abject failures in dispensing with its responsibilities in providing oversight and accountability. When the Digital Vibes saga broke, the Portfolio Committee on Health again shielded the then disgraced former Minister of Health from any scrutiny, and Parliament’s own legal opinion found that “Members of Parliament on the Portfolio Committee on Health erred when they failed to hold the Minister of Health Dr Zweli Mkhize accountable for his alleged role in the Digital Vibes saga”.

This seems to be a continuous trend.  It appears that the ANC’s approach and attitude to Parliament is more fundamentally flawed than merely the personalities they propose to people Parliament - whether as Representatives or as Presiding Officers.

After all, the former Speaker of Parliament, Baleka Mbete, had the audacious, but unembarrassed gall to tell the Commission of Inquiry into State capture, that "Parliament was very busy, it didn't have time to investigate rumours”. Rumours is what the ANC’s presiding officer thought information of malevolent state capture and the arms deal, were.

But the real question begs, quite what was Parliament so busy doing?

A toxic mix of the crude abuse of majority of the governing party, along with the small-minded, petty incrementalism of the opposition’s approach to politics, appears to be premised on a conception of democratic politics and democratic government as purely confrontational and conflictual between the governing party and the opposition, and antagonistic between the legislature and the executive.

Of course, elements of antagonism, competition and confrontation are a necessary part of politics, especially when policy decisions regarding resource allocation and benefit are at stake. But in developmental terms, there remains wide discretion for a governing party in the manner in which it approaches the Government mandate - once in Government, and especially in Parliament, the nuance in oversight should shift to less conflictual and antagonistic contours towards a more competitive one. Oversight here takes on the spirit of responsibility and answerability, a cooperative mutuality and a desire to seek and provide guidance, where those who have been given authority are guided in how to exercise it, and those entrusted with responsibility are aided to dispense it. This power of review (supervision, questioning and guidance) aids Government in the management, administration and implementation of policy — and the individuals, structures and organs involved with it — by supervising and checking on the performance or operation of a person or group responsible for it.

Oversight fulfils two key functions: direction-setting and guidance, supervision and review. It should thus be clear that oversight is relational to accountability, which is the extent to which decision-making and, more importantly, decision-taking and implementation is responsive to the needs of people.

South Africa is bedevilled by the triple challenges of a poor grasp of the role and function of oversight; poorly organised, and sometimes baseless, opposition politics; and the crude (ab)use of the governing party’s majority. In such a context oversight has not only become absent from Parliament and other representative institutions, but both oversight and responsiveness become absent in the political culture, generally.

There are key issues which require investigation, inquiry, deliberation and decision that will soon come before Parliament. These relate to urgent macro-economic recovery and economic stimuli to kick start an agenda of proper redistribution to address the persistent unemployment and inequality problem. The second relates to proper inquiry into the attempted seditious insurrection in South Africa over June and July 2021, and thirdly, related to Electoral Reform. In each of these instances there appears there may be excessive deference to the executive. In fact, on electoral reform, Parliament has less than a year to decide on an electoral system, after being ordered by the Constitutional Court in a Constitutional Court Judgement of 11 June 2020, to conclude this by June 2022. Parliament has made no movement on this yet, and again appears to have left this up to the Executive through the Minister of Home Affairs and its Ministerial Advisory Committee on electoral reform. The onus actually is on Parliament to make the decision. Parliament and the political parties that constitute it have to (re)write the law by which Parliament will in the future be reconstituted. Understandably, many parties will be apprehensive, since it is unlikely that they will want to legislate themselves out of existence since the configuration of any future electoral system may broach an existential crisis for many parties. What is confounding though is their, and Parliament’s silence on what is, in fact, a matter of urgency.

Cumulatively, it would appear that Parliament’s stature and standing is eroding further, its light being dimmed till it is completely diminished; its role relegated to irrelevance and its function as a mere conduit. It appears withered. It would thus be appropriate to ask, whither Parliament. Where to? What Now?

It would be foolhardy for a democratic politics and democratic government to rehearse and repeat the successive unjust colonial and colonial-apartheid “government’s” relegation of Parliaments to irrelevance - politically blunted and the institution marginalised when it ought to be centred. Failure to have an active, activist, independent and robust Parliament is likely to see the predatory policy and politics entrenching informal modes of government and governance in which the executive holds complete sway, where the “party” rather than the people, rule supreme.

Ebrahim Fakir is Director of Programmes at the Auwal Socio Economic Research Institute and is a member of the board of directors of Afesis-Corplan, a development NGO based in the Eastern Cape