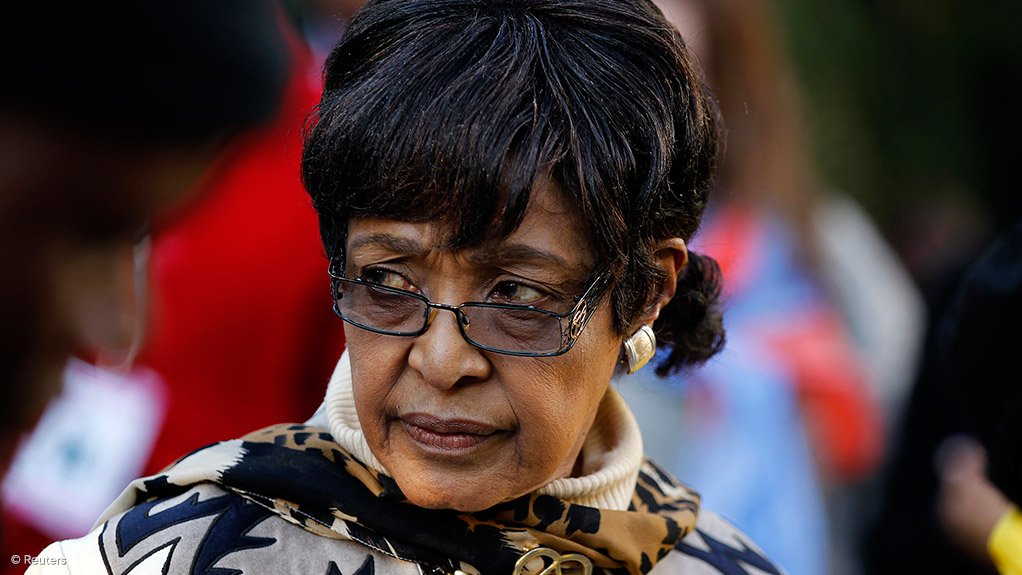 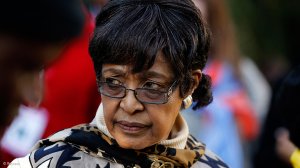 Winnie Madikizela-Mandela was admitted to the Millpark hospital on Wednesday, a spokesperson confirmed.

Madikizela-Mandela has been admitted for observation, her spokesperson Victor Dlamini told News24 on Thursday.

He was unable to provide any additional information.

Madikizela-Mandela stayed briefly in the Millpark Hospital in December for observation.

In April, she was in a hospital after undergoing back surgery.