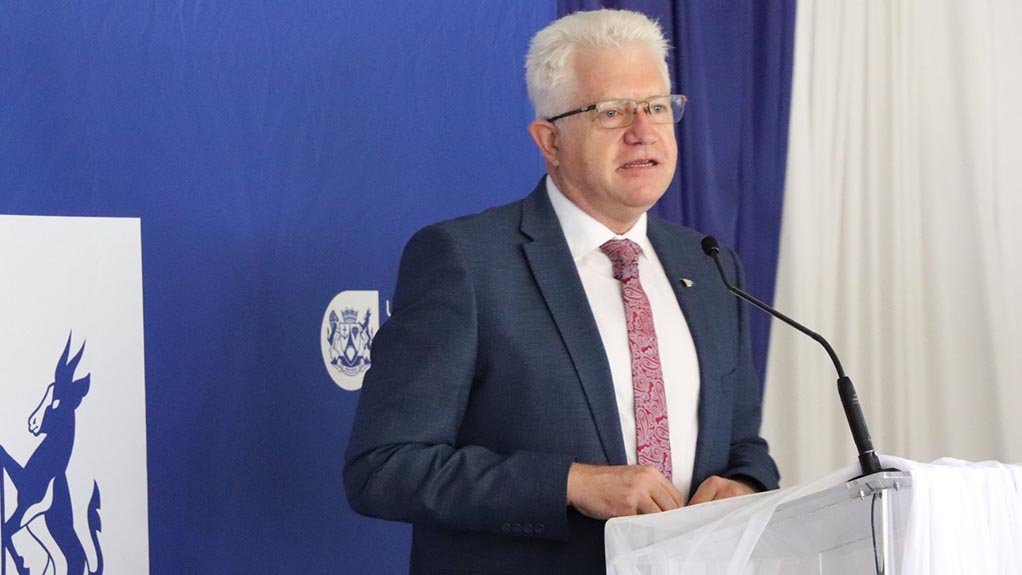 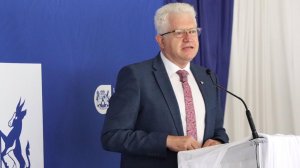 Western Cape Premier Alan Winde has painted a grim picture of policing in the province, revealing a shortage of officers and saying that it's common for the province's 150 police precincts to have "too few boots on the ground".

Winde and Community Safety MEC Albert Fritz were presenting the findings of the provincial government's Policing Needs and Priorities (PNP) report in a digital briefing on Thursday.

"The PNP report is an invaluable resource in understanding the constraints and needs of our police force. The 2020/21 report is no exception and highlights clear recommendations to address this, particularly as these relate to resource constraints within SAPS," Winde said.

The report contained several recommendations, including the recruitment and appointment of additional officers and the training of existing officers through a revised curriculum. Improvements to vehicle fleet management and the upgrading of police stations where needed were also recommended.

The provincial government has threatened to launch an intergovernmental dispute if resources constraints are not addressed.

The report revealed that province had lost more than 11 000 officers over the last decade.

In addition, police resources were not fairly allocated in the province, Fritz said.

He said that while some suburban police stations had one officer for every 100 residents, high-density areas such as townships and the Cape Flats had vastly different statistics.

Winde and Fritz used the digicon to lash out at Police Minister Bheki Cele for his statements at an imbizo in Mitchells Plain over the weekend when he said that the government had "put every effort" into policing the Western Cape. Cele claimed the province received the "lion's share" of policing resources.

Winde responded: "This is out of touch with reality. If the national minister will not acknowledge the very serious resourcing challenges that our province faces, and which we have communicated to him in detail, it becomes increasingly clear that he has not adequately engaged with his constitutional function in line with … the Constitution."

There is an estimated shortage of more than 500 detectives in the Western Cape, and of those who are employed, almost half have a caseload of around 200 dockets. The norm is between 50 and 60 dockets.

Gaps in the training of detectives is a key concern for Fritz.

In 2019, the province gave notice of an intergovernmental dispute over police resources.

"Following clear commitments made on addressing resourcing by the national government, it was decided that the process would be suspended whilst negotiations continued. We want to make clear today that this option of pursuing an intergovernmental dispute remains firmly on the table for the Western Cape government. The latest comments by the minister do not provide us with the confidence that the national government is sticking to these commitments and, if anything, believes enough has been done already," Winde said.

Four provinces have vaccinated more than 40% of their adult populations with at least one Covid-19 jab. The Eastern Cape, Free State, Western Cape and Limpopo have surpassed the 40% mark. →