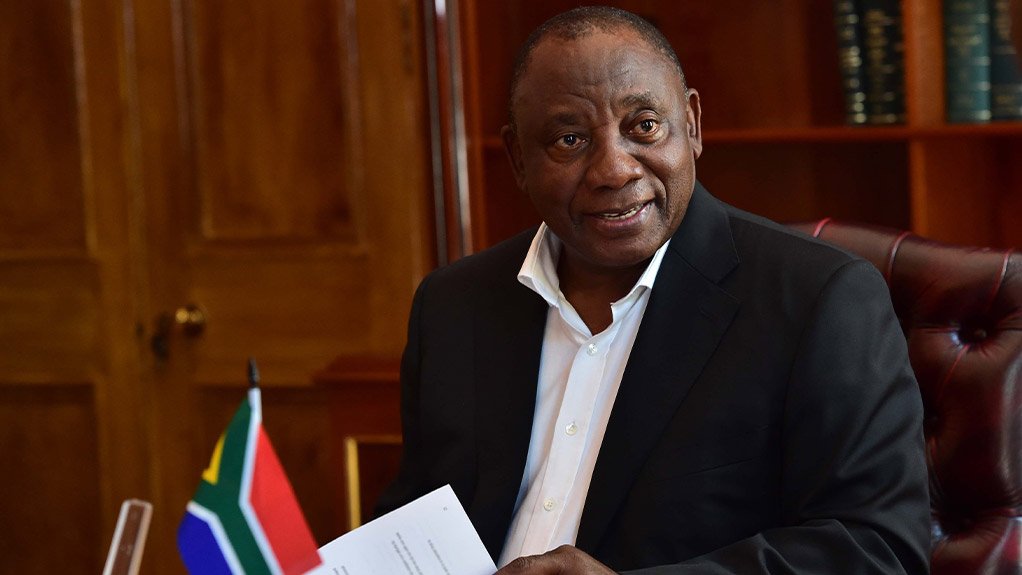 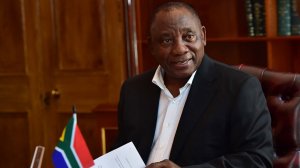 President Cyril Ramaphosa needs to introduce a major overhaul of his Cabinet if he is to attract foreign investment, says political analyst Professor Andre Duvenhage.

Duvenhage was addressing members of the business organisation Sakeliga in Centurion on Tuesday as the country anticipates the announcement of the sixth Cabinet this week.

Duvenhage said he fully supported Ramaphosa even though he was not a member of the African National Congress (ANC) himself.

He said unlike former President Thabo Mbeki, Ramaphosa was dealing with divisions within the ANC.

When asked about the appointment of David Mabuza he said it was unfortunate that Ramaphosa had no choice but to continue involving those who were tainted, adding that sometimes it was ideal to bring those who do not like you closer to you.

“Dr Nkosazana Dlamini-Zuma or Dr Naledi Pandor would have been ideal to be deputy president but we trust that Ramaphosa will be able to turn things around,” Duvenage said.

He added that it was imperative that Ramaphosa address the issues of corruption and maladministration because if he did not prioritise them, South Africa would be in big trouble.

Duvenhage said it was worrying to see people like Nomvula Mokonyane opting to go to Luthuli House.

“We know at Luthuli House there are people like ANC secretary general Ace Magashule so something is definitely brewing there," he said.

Duvenhage said he would be disappointed to see people like Bathabile Dlamini and Siyabonga Cwele return to the Cabinet.

He said South Africa needed people who could help turn the economy around.

“We are grateful that [Ramaphosa] will reduce the number of Cabinet Ministers but we also feel that he has to select people with a good reputation,” he added.

WHAT NEEDS TO BE FIXED?

“South Africa is losing a lot of money in our crippled parastatals,” he added.

He went on to explain that nonperforming municipalities were also a major burden to the country and it was important that corruption and maladministration were addressed as a matter of urgency.

“Most municipalities owe Eskom and it is about time that government address this issue.”

The analyst said "without a doubt" Public Protector Busisiwe Mkhwebane needed to be relieved of her duties.

“She is nothing compared to her predecessor Thuli Madonsela. The recent allegations levelled against Pravin Gordhan raise a few questions if you look at the timing. She has not been able to address the Estina dairy project case and the Absa issue. She should be relieved of her duties,” explained Duvenhage.

He said it remained to be seen if Ramaphosa would put the needs of the country foremost and added that the President had all the support he needed from South Africans.

By: Reuters    Updated 3 minutes ago

Nigerian President Muhammadu Buhari has appointed a new military high command, a spokesperson said on Tuesday, after years of mounting criticism over escalating violence by Islamist insurgents and armed gangs. "President Buhari thanks the outgoing Service Chiefs for what he calls their 'overwhelming achievements in our efforts at bringing enduring peace to our dear country'," the presidency spokesperson said. He told Reuters later that some of the chiefs had resigned while others retired. →