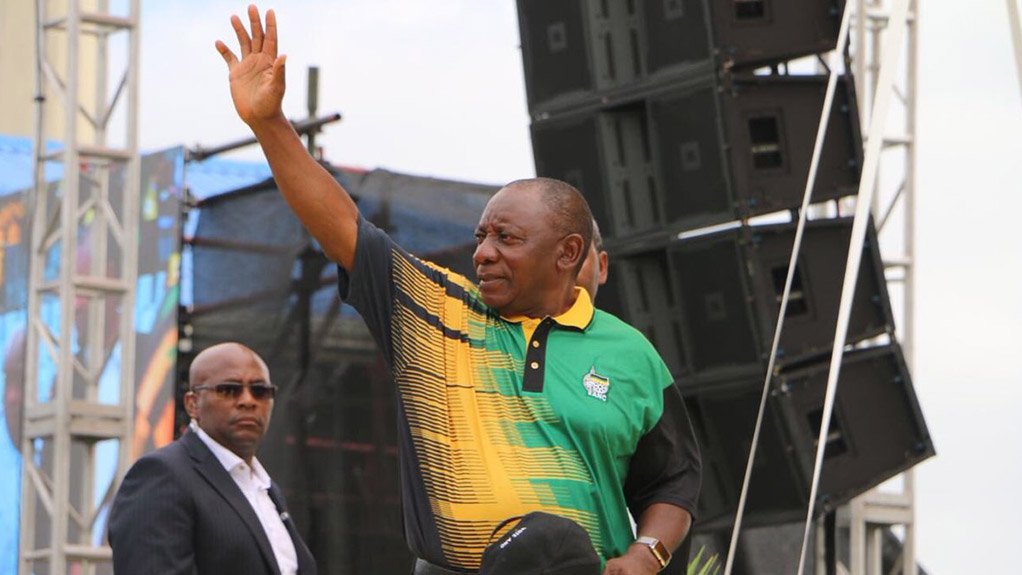 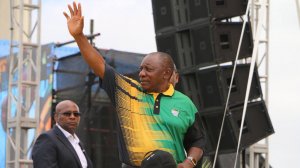 After African National Congress (ANC) president Cyril Ramaphosa postponed an ANC National Executive Committee (NEC) meeting last week that would have decided President Jacob Zuma's fate, he promised that Monday's NEC meeting would resolve the matter of what the ANC terms the "transition".

Ramaphosa delivered an address at the Nelson Mandela Centenary celebration on the Grand Parade in Cape Town, from the same spot where he held Mandela's microphone on the day 28 years ago where he delivered his first speech after his release.

He never mentioned Zuma by name, and it took him 40 minutes to raise the matter in his speech of about 50 minutes.

Ramaphosa, who invoked the memory of Mandela several times during his speech, said: "At this moment in our history, we are reminded of Madiba’s extraordinary wisdom and insight, of the leadership qualities that prepared him to guide our country along the path to democracy.

"It is these qualities that we should seek to understand, appreciate and emulate as we embark upon the path of unity and renewal."

He said Madiba's example should inform their approach to the tasks that they must undertake.

"As the leadership of the African National Congress, we are currently engaged in discussions around the transition to a new administration and specifically to resolve the issues of the position of the President of the Republic," he said.

"The successful resolution of this matter has significant consequences for the country and for the African National Congress."

Ramaphosa didn't provide any detail on the discussions he is having with Zuma. However, he said it is important that these discussions are managed with "care and purpose".

"The NEC will be meeting tomorrow to discuss this very matter and because our people want this matter to be finalised, the NEC will be doing precisely that.

"Comrades, we know that this matter to be finalised, we know you want closure," he said.

Ramaphosa said it is the responsibility "of every leader who follows in the footsteps of Nelson Mandela to strive for the genuine unity of the ANC and for the unity of the South African people".

Just before Ramaphosa dealt with the "transition," he promised a "relentless war on corruption", which the crowd received with applause.

"Zuma must go!" a few people could be heard chanting.

"In defence of Madiba’s legacy, we will continue to wage a relentless war on corruption and mismanagement of the resources of our country," said Ramaphosa.

"We will continue to resist any and all attempts to capture our state institutions for the self-enrichment of a few.

"We are determined to rebuild the confidence of our people in public institutions and restore the credibility of those elected to serve them."

Before Ramaphosa spoke, representatives from Cosatu and the SACP delivered messages of support to the ANC and called for Zuma's removal.

Ramaphosa made it clear he views the year-long centenary celebration of Mandela as a springboard to move away from the recent strife within the party.

"As we emerge from a period of difficulty, disunity and discord, this centenary year offers us a new beginning," he said.