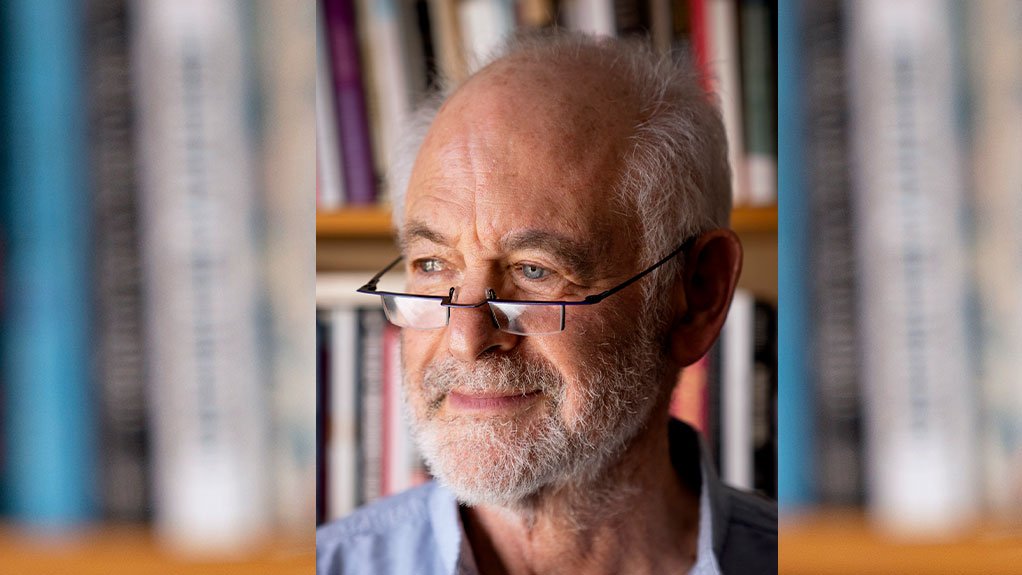 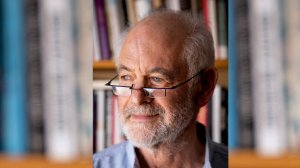 Carol Paton published a recent opinion piece, unfortunately behind a paywall on News 24 (https://www.news24.com/fin24/opinion/carol-paton-sa-needs-to-change-its-path-and-electoral-reform-is-essential-20221025), relating to the multiple crises that engulf South Africa.

I admire her work. Consequently, when I criticise this contribution, it is against the background of a generally appreciative attitude towards what she normally publishes on other questions and in the case of this article my issue is less with Paton’s commentary than the sources she quotes.

“Political change is imperative. The country is on a trajectory of increasing dysfunction, hardship, violence and lawlessness.

“Throughout history, SA's political and economic arrangements have not worked for the majority of its people. The 1994 democratic breakthrough brought hope that this would change. It has not. Nobody – across all classes and groups – believes that tomorrow will be better than today.”

But then she says: “That is what intellectuals mean when they say: ‘The 1994 consensus has run its course’”

She refers repeatedly to this phrase that is mentioned by a number of people whom she quotes.

I was involved in the transition from the 1980s insurrection to the period of negotiations and the establishment of a new constitution, but I have never used or heard this phrase, “the 1994 consensus”.

I am not sure what exactly is meant by it. As I understand it, when we achieved democracy, we pledged to establish “a better life for all”, the ANC’s 1994 election slogan.

But this should be seen against the background of a Constitution that did not merely remedy the inequalities at the level of the rule of law under the apartheid regime, but also a Bill of Rights that provides for liberties that go well beyond those found in the Universal Declaration of Human Rights and many of the UN Human Rights Covenants and the constitutions of just about every country in the world.

This very advanced Constitution was part of the understanding of those who sought the continuing deepening and widening of democracy and banishing of inequality. That was the consensus that I know of at that time. How could it have run its course since many of the most important goals of the Constitution remain unrealised?

Consequently, I am not sure what consensus we are supposed to have agreed on beyond what I have mentioned, and that was basically a rule-bound, constitutionally based aspiration to improve living conditions for all, within the legal mechanisms that were put in place.

The article continues with a reference to a meeting of the Kgalema Motlanthe Foundation, which was attended according to Paton by “a largely left-leaning, historically ANC group of intellectuals and social activists. This was the mass movement of the 1980s, along with some younger voices, reflecting that the liberation project was a brave attempt but has failed.”

As indicated, I do not recognise what many of these people say. Former Deputy Finance Minister Mcebisi Jonas, who is a substantial thinker, is quoted as saying:

“Our 1994 consensus has reached its sell-by date, but we have not yet articulated a new exchange – which encapsulates trade-offs among elites themselves, and between elites and the poor.”

What does this mean? What has reached its sell-by-date? If the consensus is different from what I've said, what is that consensus that I am not understanding and what has expired in terms of its utility? What are the trade-offs that need to be made?

In fact, the excerpts in the article while problematic, do not do justice to the breadth of Jonas’s engagement, in the full text. (https://www.dailymaverick.co.za/article/2022-10-21-south-africa-needs-these-five-fundamentals-to-change-course-and-start-rebuilding/).

What I understand is that the aspirations of the oppressed have not been realised because the governments of the day have not implemented the mandates that were entrusted to them. The Constitution presents no barrier as has been demonstrated repeatedly. (For a brief rebuttal of the notion of the Constitution as an obstacle to transformation, see Michelle le Roux and Dennis Davis: https://www.news24.com/life/books/lawfare-why-blaming-the-constitution-for-sas-problems-is-not-the-answer-20190416).

Songezo Zibi is quoted as voicing similar phraseology, “The post-1994 consensus has broken down… The outcome has been a weakening and delegitimisation of political institutions and political actors in all three spheres of our system.”

I do agree that there has been a weakening and delegitimisation of political institutions and political actors. But it's not because any unexplained consensus has broken down.

The delegitimisation relates to corruption, diversion of funds to benefit the few, and the general image of current politics as being related not to bettering the lives of the poor but enhancing the already over-privileged lives of those who are leaders and those associated with them.

How does change come about?

Paton then asks: “But how does change happen? How is a new consensus constructed?” By implication she is thereby accepting this paradigm, of a need for a new consensus, that has no content that is discernible to this reader.

The answers purport to come from Mcebisi Jonas who calls for “the mobilisation of a broad front that works towards a national convention”, a call that he makes in other contributions.

A call for a national convention was part of the array of demands at various times during the 1950s and other periods. The idea behind it was to have a fresh start. It is not explained what fresh start is now required.

Sizwe Mpofu Walsh is a source, though not part of that generation, a “young intellectual and Wits academic …, drawing on the experience of France - which is now in its fifth republic - as well as other historical examples, [who] said that ‘SA needs to be reconstituted’ and every clause of the Constitution rewritten.”

Now, unfortunately we are not told what historical lessons are the basis for what is presumably presented as a radical statement but is not explained or justified. As indicated, the Constitution embraces substantial democratic and socioeconomic demands and the idea of scrapping every clause can surely not be taken as a carefully considered view.

Paton, accepting the need for change, though not clarifying what it is that her sources believe must be changed, says that democracy and politics is now institutionalised. Consequently, political change must be through the ballot box.

“All this makes the fight for political reform an overriding priority right now. The obvious and most impactful reform possible is electoral reform. SA has a crisis of accountability, not least by its politicians. As recommended by several expert reports and the Zondo Commission, a constituency-based element to the electoral system is the most effective way of doing this. That way, voters will be able to reject their public representatives when they act against the interests of citizens and forget who put them in power.”

I know that Paton is compressing what she has previously written about electoral systems, and that constituency based systems are not a magic bullet, as seen in the UK where three prime ministers have changed in a few months, with no involvement of constituencies.

Paton, I think, from her other contributions and reference to this as an “element” of the electoral system, accepts the type of mix that we have with local government in South Africa, where constituencies are part of the electoral system, but the overall results factor in proportional representation. That means no vote is lost, as with that of votes for a losing party in the UK system, and the number of seats that a party wins accords with its proportion of the votes (unlike the UK where, until recently the party with a majority of seats did not have a majority of votes. This “first past the post” system was also part of the constituency system of apartheid South Africa).

Is the people’s involvement confined to voting?

Given the reference to the 1980s, is the involvement of the public to be confined to voting, especially given the current poverty of choice in elections? People have learnt that Parliament often fails to meet their needs and depending on the power and influence they themselves wield, use a range of extra-parliamentary means to exercise influence. This has been true of the earliest days of democratic South Africa, when there were already flaws and vacuums in the way in which “services” were “delivered” to the people or the way in which institutions affecting business, professionals and other more affluent sectors were functioning.

The holding of representatives accountable does not exhaust the democratic role of the public, located in the streets or among the homeless or in informal sites or more respectable and wealthier spaces. People ought not to be encouraged to be passive in every other respect, and need to use whatever power they command to influence political developments and institutional functioning in ways that improve the conditions in which they live or work.