‘We are deeply saddened by Kathrada’s passing’ - Mandela Foundation

‘We are deeply saddened by Kathrada’s passing’ - Mandela Foundation 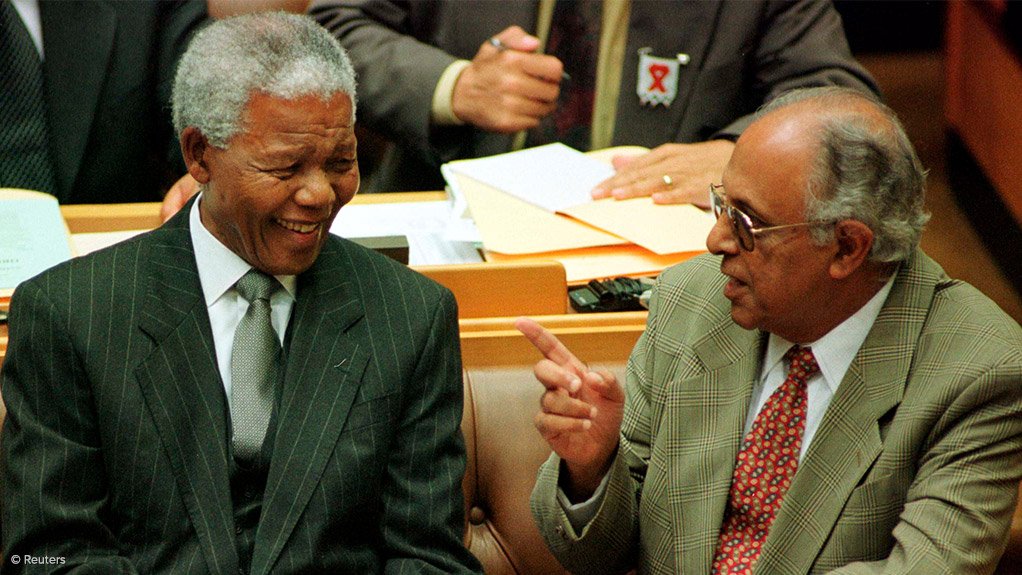 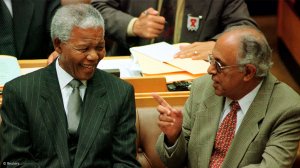 The Nelson Mandela Foundation on Tuesday sent its condolences to the family of struggle icon Ahmed Kathrada.

"We are deeply saddened to learn this morning of the passing on of our dear friend and founding trustee, Ahmed Kathrada," the foundation said in a statement.

The Kathrada and Mandela foundations will hold a public gathering at the Nelson Mandela Foundation's offices in Houghton, north of Johannesburg.

Members of the public were encouraged to post messages of condolence, accompanied by their pictures with the stalwart on social media using the hashtag #Kathrada. These messages will be delivered to his family.

Mandela was one of the leaders who mentored Kathrada in politics when he was still a young activist.

Kathrada and Mandela used to affectionately call each other "Madala".

Over the years, Kathrada described Mandela as a unifier and a democrat par excellence, highly principled, caring, thorough in everything he undertook, a good communicator, with the ability to admit mistakes and accept criticism.

"He is a nation builder, lacks pettiness, is capable of laughing," Kathrada once said of Mandela.

Kathrada would be remembered, for the most part, for being arrested with Nelson Mandela, Govan Mbeki, Walter Sisulu, Andrew Mlangeni, Ray Mhlaba, Dennis Goldberg and Elias Motsoaledi at Liliesleaf Farm, Rivonia, in July 1963.

He was found guilty on charges including conspiracy and sabotage during the famous Rivonia Trial held at the Palace of Justice in Pretoria in 1963 and 1964.

Kathrada was one of those sentenced to life in prison and hard labour on Robben Island.

At the time, Kathrada and his co-accused welcomed the sentence as the alternative to death by hanging.

Speaking about Mandela and Sisulu's leadership during their incarceration, Kathrada said the following:

"Well, when you talk about President Mandela, you cannot leave out Walter Sisulu. They complement each other. They are two different characters but you cannot talk about one without the other. President Mandela was highly respected, admired. But Walter Sisulu was a father figure. Across the political spectrum, in prison everybody would regard him as a father. Now these are wonderful human beings."

Coal mining and exporting company Thungela, which generated R8.9-billion free cash in the first six months to June 30, is sharing R500-million of it with employees and communities, setting out to plant a million trees to purify water, putting in solar power to reduce its carbon footprint as it charts a pathway to net zero, has introduced a programme to uplift small enterprises, is opening a new replacement colliery, and is going out of its way to ensure that Mpumalanga is not left behind when the province transitions out of coal. Taking into account the latest interim dividend as well as the R137-million Thungela distributed earlier this year, every one of the company’s 4 500 qualifying employees will get about R100 000 each while the community trust works on how to best use the nigh-R400-million contributed to it to ensure that the trust outlives the mines. →