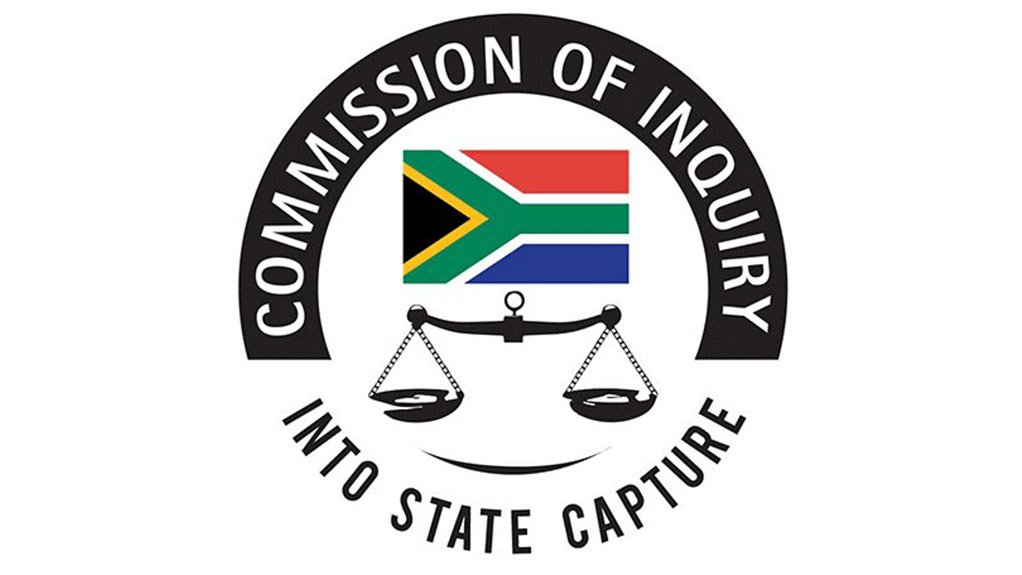 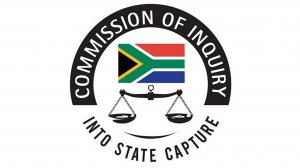 Assassinations and continued death threats against aggrieved Vrede dairy project beneficiaries has left many fearing for their lives while no action is taken by the Directorate for Priority Crime Investigation (Hawks), witness Ephraim Dhlamini testified before the State capture commission on Wednesday.

Dhlamini is a resident at Thembalihle township in Vrede and was one of the over 80 emerging black farmers who were identified in 2012 as beneficiaries in the botched dairy farm project.

He said he was in possession of a video clip in which a municipal official was recorded saying Dhlamini should be killed. He was aware of a fellow resident hired to assassinate him and so far, he knew of three people killed while cases laid with the Hawks were not going anywhere, with no feedback forthcoming, Dhlamini told the commission.

Whistleblower and beneficiary, Philemon Ngwenya, 53, was found murdered and wrapped in blankets in his shack in Thembalihle in October last year. According to media reports, Ngwenya was seemingly killed somewhere else and brought to his shack to make it look like he died in his sleep.

Another reported victim was Moses Tshake, who was an auditor in the provincial department of agriculture. The senior official was kidnapped and found murdered in February 2013 after he allegedly questioned payments linked to the controversial dairy project. Former provincial premier Ace Magashule reportedly told mourners at Tshake's funeral that he was poisoned.

Dhlamini mentioned another emerging black farmer in Warden whom he said was shot dead in a drive-by shooting by gunmen driving in a black vehicle.

According to Dhlamini, fear still sweeps across Vrede to this day when the name of former agriculture MEC Mosebenzi Zwane is raised.

"Ngwenya was threatened by Thuto Kganye [who worked with Zwane in the department at the time]...even the media were there when he threatened him. Once you mention the dairy project or Zwane in Vrede, you won't sleep in your house because they will threaten to kill you. The reason why this is all before this commission is because of me and [fellow beneficiary and witness] Ncwane. They do utter words that we should be killed but we are not afraid of them....we know that when our time comes, we will die," said Dhlamini.

He added that he protects himself by carrying a gun, even when attending church.

Dhlamini said he forwarded the video clip to the Hawks' Brigadier Ntombela who told him to "look after himself." In order to safeguard themselves, Dhlamini said he always informed the Vrede police station commander whenever beneficiaries held meetings.

Commission chairperson Deputy Chief Justice Raymond Zondo called on commission investigators to probe the cases and that law enforcement authorities act and arrest the perpetrators. He thanked Dhlamini for coming forward despite the death threats.

"Thanks Mr Dhlamini for coming despite threats to your lives. Many people in this country, some in high positions, past and present, know a lot about issues being said here, and despite my public call, are not coming forward...but would like everyone to believe they support this commission and yet they withhold very crucial information needed by the commission. Maybe some fear they would lose their jobs... and I do not want to make any light of fearing a job loss, but I want you to know that the commission appreciates what you did despite all these things, and thanks for the role you played in making sure that the police and others know what happened in the dairy project."

Dhlamini appealed to government to permanently shut down the dairy project, which was taken over by the Free State Development Corporation (FDC) in 2014, saying it still posed a threat to the original beneficiaries. The project was never intended for emerging black farmers but for certain people to steal public funds, he said.

"They should close it down permanently..that should be finalised because it shows that the project was not meant for us but for thieves. Our names and identity numbers were used so that they can get money from government. Our lives are in danger because of this....and looking at share percentage, it was clear we were being deceived," he said.

"If the project was intended for black farmers, why not give 100 percent shareholding to all of us [beneficiaries]? Why should someone else benefit if this was a government project?" he asked.

Under the FDC, there were still illegal activities on the farm, with cattle and equipment stolen.

"There are cases opened at the police station regarding cow theft. Nothing good will come out of that farm. Many of the beneficiaries no longer want anything to do with the project anymore because it got off on a bad footing and many people are getting killed."