Voting for a smaller party could 'aid and abet' ANC, EFF warns Steenhuisen

Voting for a smaller party could 'aid and abet' ANC, EFF warns Steenhuisen 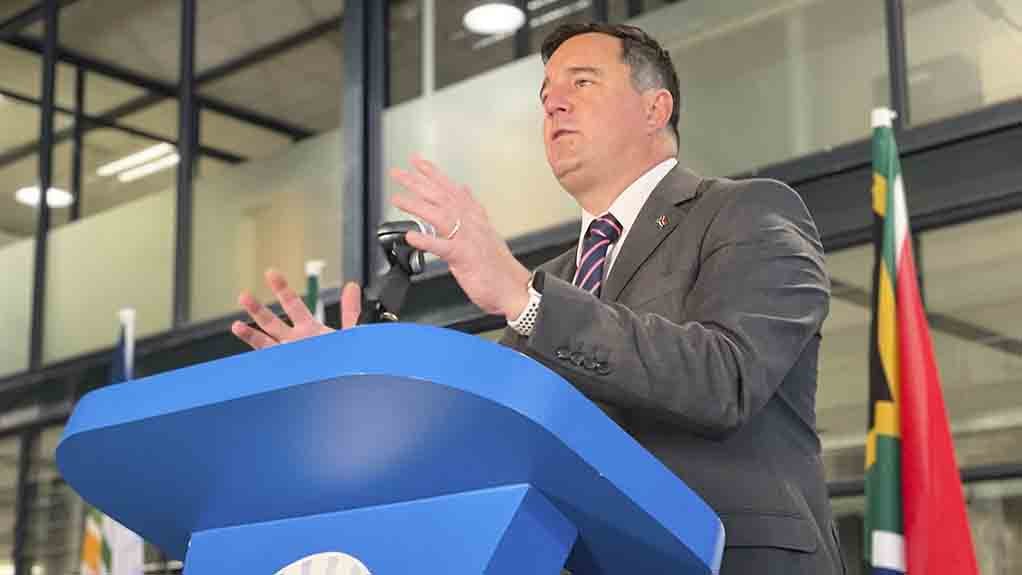 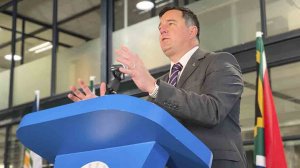 Steenhuisen made these remarks during a panel discussion held by the party on Thursday in the build-up to its manifesto launch.

He said citizens casting votes for smaller parties only resulted in a situation where there were endless opposition parties unable to tackle the real problem, which was the failings of the ANC in many municipalities across the country.

"Yes, a vote for a smaller party can affect the DA. Let's take for example, a ward where the DA had got a very small majority, but is able to hang on to that seat, then introduce a scenario where these smaller parties are not interested in taking on the ANC, but just want to be an opposition to the opposition, particularly in Gauteng.

"They are not going after the ANC vote, they are trying to weaken the DA and for what purpose, as they won't get enough votes to win the wards resulting in a situation where you end up with an ANC or Economic Freedom Fighters (EFF) councillor and one or two councillors from these small parties who are going to sit at the back of the hall for the entire five-year team and do nothing for the same people that voted for them, because politics is a numbers games with only big parties making decisions that will affect communities.

"So, people must be very careful that they are not playing with fire in these elections and voting for a party that has no reasonable chance of making any changes for them. I am warning people in this election: be careful how you vote. Because you could be aiding and abetting the ANC or the EFF by going after the DA and trying to weaken the DA."

The DA leader also revealed that the most glaring change to the DA's manifesto set to be launched on Saturday - compared to those that had preceded it - would be the party's avoidance of playing petty opposition politics and criticising the ANC's shortcomings.

Instead, the DA had chosen to focus its attention on making communities aware of its proven track record in places it had and was currently governing, while also laying out a blueprint on how it could change circumstances for those still under administrations run by the ANC and other parties.

Steenhuisen said, "The manifesto that we will put before South Africans, challenges them not to critique the ANC, but to imagine their town or city in a post-ANC world where the DA is in power."

"We want to bring that change to small towns, to cities and metros across the entire country. And the manifesto we will deliver on Saturday is essentially our blueprint of how we will change people's situations in their communities," said Steenhuisen.

He added that the advantage the DA had, was the fact that it was no longer only an opposition party, but a party that governed certain municipalities and metros, meaning it had done an evidence-based exercise and that the party was aware of what had worked where it governed.

This was echoed by DA Head of Policy Siviwe Gwarube who said that having also had the chance to govern in various municipalities across the country "has given us an advantage to highlight those things that we are already putting into practice, meaning we are speaking from experience when we say in order to fix a crisis of this particular nature this is what needs to be done".

"One of the most exciting things for us is to bring our experience to the fore, when dealing with water shortage. South Africa is clarified as a water scarce country and for a voter, there can surely be nothing more assuring than working with a government that has beaten Day Zero in the Western Cape. Wherever you live, if you have a water crisis, which most citizens do, then there is no better bet than a government that has beat that particular crisis."

Steenhuisen said it was crucial to have the elections go ahead in 2021 - even though some parties and the IEC tried to have it postponed, citing the environment created by Covid-19 restrictions - as the DA could not leave towns and cities in the clutches of a government that no longer cared for residents.

"We need to show those people that life can change, but it will come down to them voting for the DA. But it also speaks to the broader change that we have seen in SA and we have shown, because we are a party that always gets things done; that no matter what crisis faces you, there is always an opportunity.

"We adapted very early on and we have evolved to being able to communicate with people. We can't have the mass rallies because that is the new normal under Covid-19 and that doesn't mean that as a political party you can't campaign and can't talk to your people," said Steenhuisen.

He added that the irony was that certain political parties expected communities to adjust to the new Covid-19 normal, while they themselves had failed in this regard.

Making headlines: Corruption accused Ace Magashule wants list of witnesses who implicated him 210 new Covid cases and 7 new deaths recorded in South Africa And, Nersa yet to decide if it will oppose Eskom’s court application →