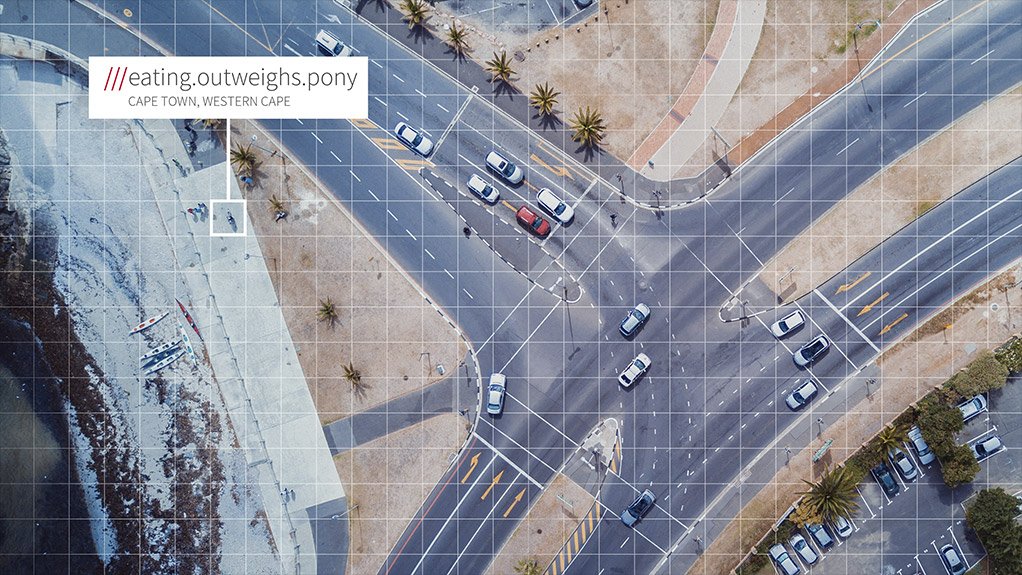 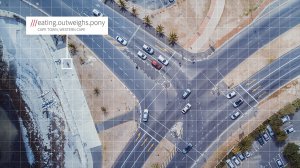 Telecommunications group Vodacom has zero-rated the emergency location tracker platform ‘what3words’ for its more than 43-million subscribers across South Africa.

The what3words technology, available as a mobile application or an online map, has divided the world into a grid of 3 m squares, with each square allocated a unique combination address of three words.

In an emergency, a what3words address can be given to the call centre agent to identify precisely where help is needed using the three words as a location identifier.

About 75% of countries worldwide have a poorly maintained – or none at all – addressing system, and large parts of South Africa are still lacking spatial planning, which presents a significant challenge for citizens living in rural areas or informal settlements when it comes to emergencies.

Callers are often only able to provide vague descriptions or references to landmarks, which means emergency services waste critical time and resources trying to locate the person in need of help.

“If you happen to live in an informal settlement or are left stranded in a remote part of our country, the anxiety and uncertainty that can accompany a call to the emergency services may prove unbearable.

“Some of the informal settlements we cover do not have street names and locating the caller is incredibly challenging for our call handlers and teams on the ground,” added Gauteng EMS communications deputy director and advanced life support paramedic JP von Benecke.

“A consistent issue we noticed during piloting was that some communities were reluctant to access the what3words site because of concerns over the cost of data. Even though it is a small site in terms of data use, it was a consistent hurdle. By zero-rating the what3words site, Vodacom have completely removed that hurdle,” De Vries pointed out.

The zero-rating means that the what3words emergency find me website is now accessible to users for free, eliminating data cost concerns when using the platform to enable emergency services to locate a person in an emergency.

Further, while the free what3words mobile application works offline, when a caller does not have the application, emergency services are able to text a link to the what3words emergency find me website which tells them the what3words address for the location. The caller then reads out the three words on the screen of their smartphone or data-enabled phone.

“what3words has seen significant adoption by emergency services around the world, including the UK and South Africa,” added what3words co-founder and CEO Chris Sheldrick.

The platform has been used to locate over 1 300 callers since early March this year.

“The what3words technology forms parts of an existing ecosystem of services such as the Vodacom SMS Emergency Service for deaf or speech-impaired customers and the Gender-Based Violence Command Centre, which deals with issues around gender-based violence,” said Vodacom Consumer Business Unit chief officer Jorge Mendes.

“what3words and Vodacom have helped emergency services like ours move away from ‘where are you?’ ‘what can you see?’ and progress to ‘we know where you are and we are on our way,” Benecke concluded.

South Africa's biggest engineering union, Numsa, has rejected a new wage offer as a national strike that has already hit output at car maker BMW enters its second week on Thursday, employer body Seifsa said. The National Union of Metalworkers of South Africa (Numsa), with around 155,000 members organised in the sector, have been on strike since Oct. 5 to press for higher wages, an action that could hit supplies of parts to make new cars and accessories. →