Unemployment rate improves to 33.9% in the second quarter

Unemployment rate improves to 33.9% in the second quarter 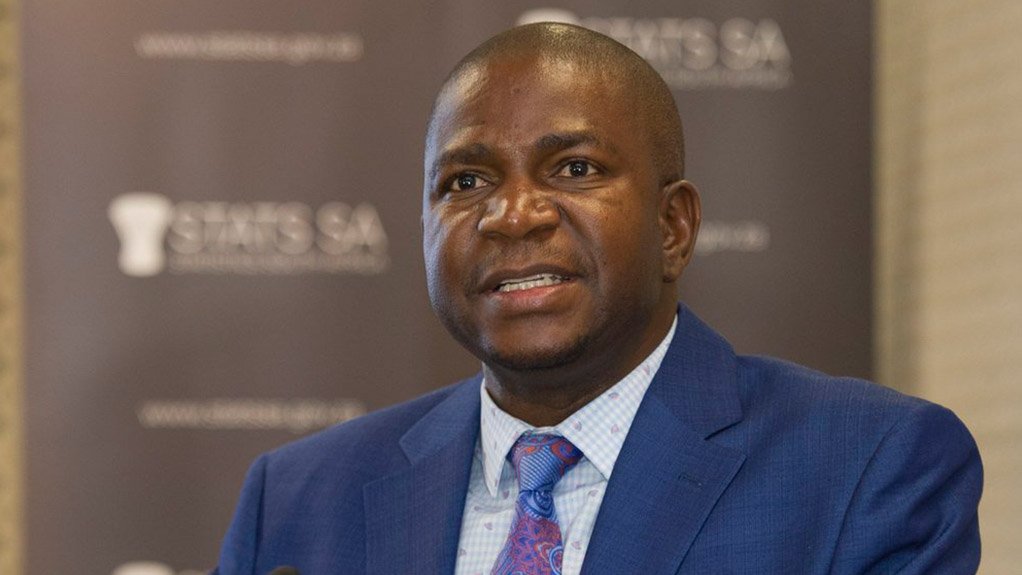 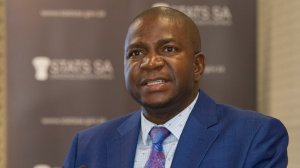 South Africa’s unemployment rate decreased by 0.6 of a percentage point quarter-on-quarter to 33.9% in the second quarter.

“Our economy is recovering, coming out of Covid-19, and we can see that it is making strides in terms of employment,” statistician-general Risenga Maluleke commented on August 23.

The sector showing the largest job gains of 276 000 was community and social services, followed by 169 000 new jobs recorded in trade, 128 000 new jobs in finance and 104 000 in construction – which Maluleke said was an indicator that the ailing construction sector was once again on the rise after years of depression.

“We can’t say if the increase in construction jobs is sustainable. It could be an aberration but we only measure what we see,” he added.

Meanwhile, unemployment according to the expanded definition, which includes those who have given up looking for a job, also decreased to 44.1% in the second quarter.

Further, the statistics showed that the youth remain vulnerable in the labour market. The total number of unemployed youth aged 15 to 34 increased by 92 000 quarter-on-quarter to 4.8-million in the second quarter.