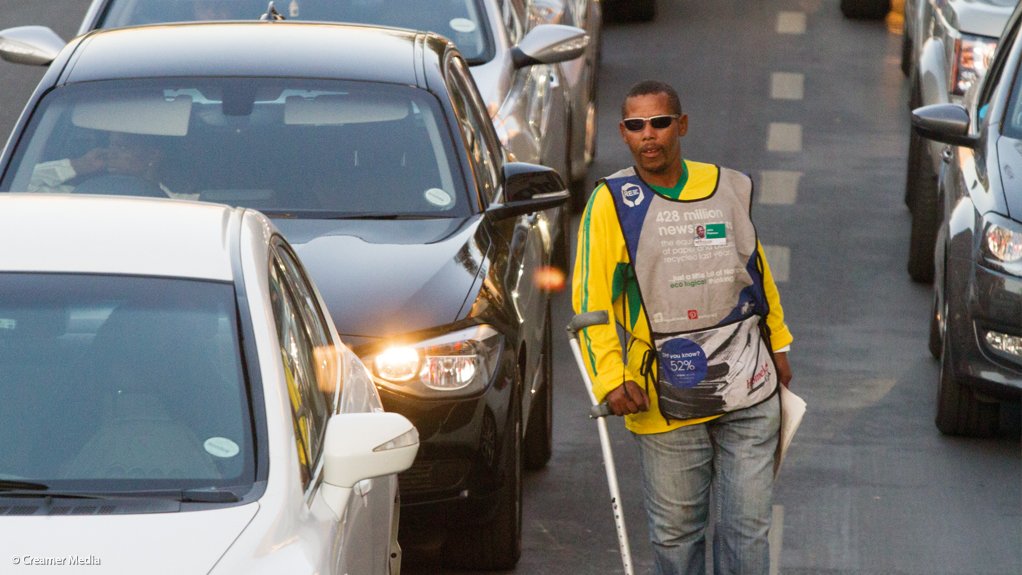 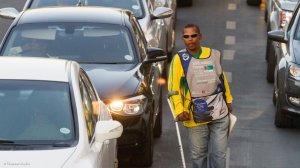 The number of discouraged work-seekers increased by 235 000 and the number of people who were not economically active for reasons other than discouragement decreased by 1.1-million.

Stats SA points out that the unemployment rate, according to the expanded definition, had decreased by 0.5 of a percentage point to 42.6% in the fourth quarter.